A Central Florida veteran is putting your leftover Halloween candy to good use. He’s collecting it and sending it to troops overseas.

ORLANDO, Fla - A Central Florida veteran is putting your leftover Halloween candy to good use. He’s collecting it and sending it to troops overseas.

U.S. Army Veteran Cristian Garcerant served in the army for six years, including one tour in Iraq. He remembers one very special delivery while he was there.

"We were about to leave on a mission we got a big box of candy that was just misc. stuff," Garcerant said. 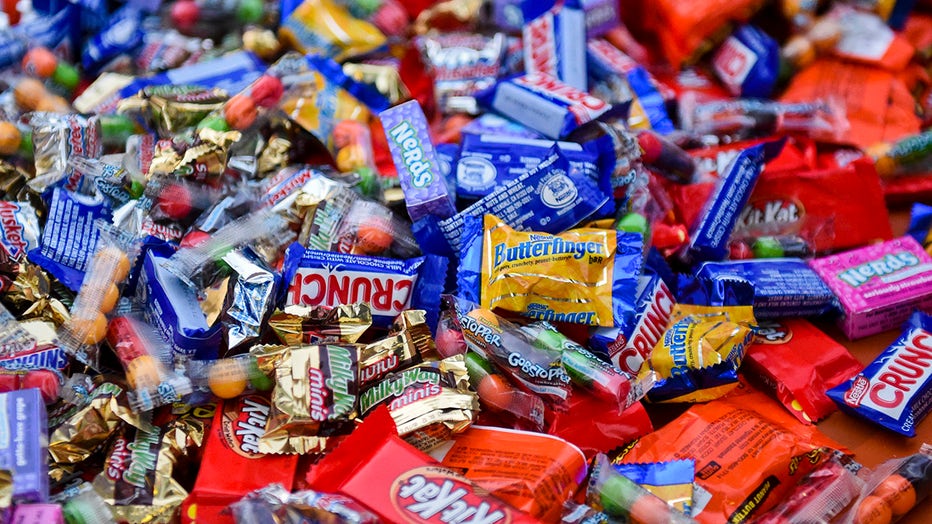 Years later, Garcerant decided to pay back the favor. He put out a post on the Nextdoor app asking people to donate their leftover candy. He’s collecting it on his front porch in Orlando, and he’s already gotten a big response.

"To be able to have a sense of being home [is important]. Because that’s really what it is. You bite down on a Snickers bar, and suddenly you’re in America again. That’s one of those feelings that you never really forget about," Garcerant said.

Garcerant is accepting candy deliveries until Friday. He is working with the "Soldiers Angels" organization to coordinate the delivery overseas.