The Coast Guard said on Twitter that 62-year-old Stuart Bee was located alive and clinging to his 32-foot Sea Ray about 86 miles offshore Port Canaveral.

PORT CANAVERAL, Fla. - An incredible resuce out on the water.

The 62-year-old was pulled from the water on Sunday by the commercial cargo ship "Angeles."

The Coast Guard said he was clinging to the four feet of his 32-foot boat that was sticking out of the water. 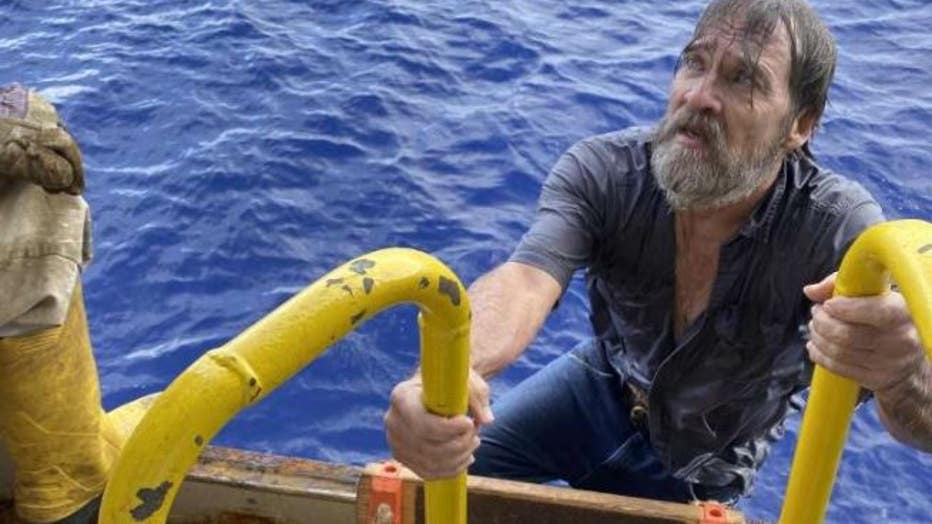 The "Angeles" container ship found Bee after the U.S. Coast Guard sent out a call to crews further offshore to be on the lookout for Bee's boat.

Bee left Port Canaveral on Friday. He was reported missing when he didn't return on Saturday.

Bee is staying aboard the "Angeles" until the crew gets back to shore on Tuesday.