COCOA, Fla. (WOFL FOX 35) - A Cocoa police officer thankfully survived a crash while he was trying to block off an intersection ahead of the Vietnam Traveling Memorial Wall on Sunday.

Officer Rickford Leitch says he had just seconds to react when a driver pulled in front of him, so he took a gamble and jumped. His head still struck the windshield, and he flipped through the air before landing on his chest at a high rate of speed.

The cop's pinky finger was nearly torn from his hand, but miraculously he was not killed. He says jumping was the right decision, and he's glad he was the one who had to make it.

"I'm glad it happened to me" said the veteran motor officer. "Not one of the other guys. Becuase if any decision was different, the outcome would have been worse."

Police say the driver who pulled in front of the officer is 25-year-old Norman Scott of Cocoa. They say he left the officer lying in the road and ditched his SUV. Scott was caught two days later, but this grateful officer says whether that driver was ever arrested didn't matter to him.

"I was so glad to be alive, i really didn't care whether he was caught or not," said Leitch. 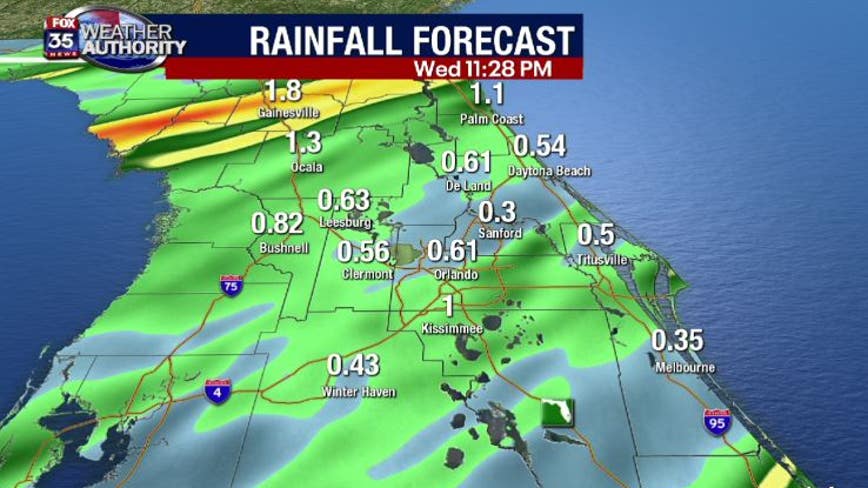 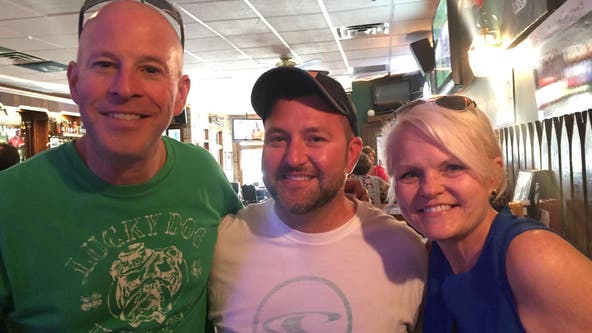 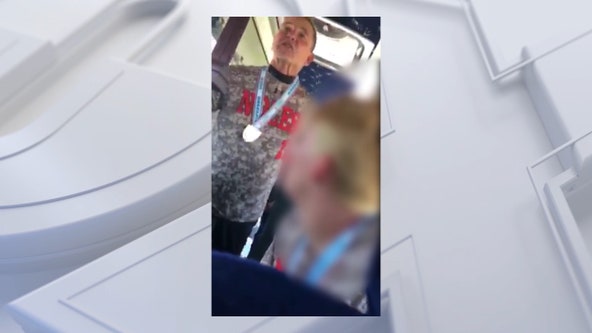 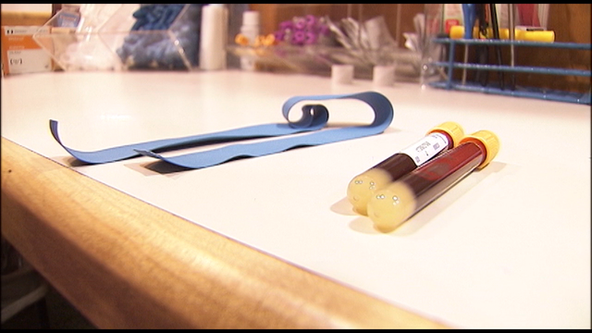 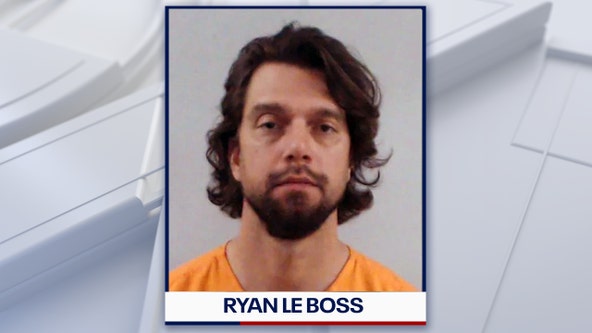