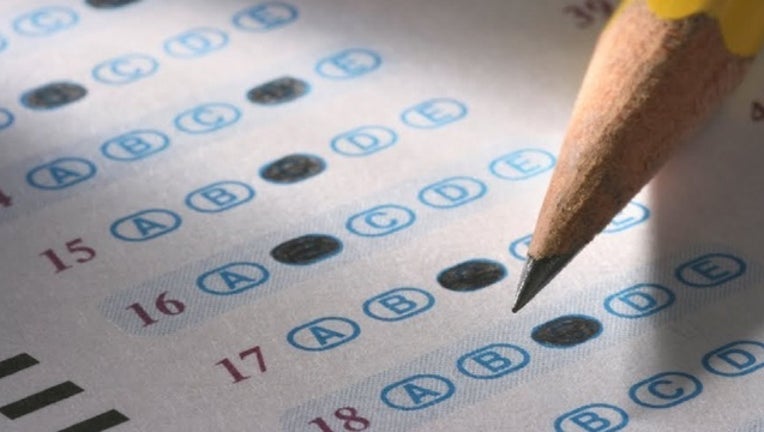 A three-judge panel of the 1st District Court of Appeal unanimously ruled that Circuit Judge Karen Gievers erred on procedural grounds by allowing the case to go forward and with portions of her opinion that could have allowed some students to avoid answering questions on state exams.

Perhaps most significantly, the court ruled that the state has an interest in making sure that students do not "minimally participate" in standardized tests. Parents who brought the case against the Department of Education and several school boards told their third-grade students to put their names on the test, then refuse to answer questions.

When the students were barred from moving to fourth grade under state law, the parents sued, saying they wanted their children to be evaluated using a portfolio allowed in the case of "good cause exemptions."

The appeals-court panel, though, found that the state has an interest in preventing social promotion, the reason given for the testing requirement.

"The test can only achieve that laudable purpose if the student meaningfully takes part in the test by attempting to answer all of its questions to the best of the student's ability," wrote Judge T. Kent Wetherell, in an opinion joined by judges Joseph Lewis Jr. and James Wolf. "Anything less is a disservice to the student --- and the public."

In a split 50-page ruling issued in August, Gievers turned down a request from parents in five of the districts because their students were no longer in public schools. But she required a sixth district, Hernando County, to offer an alternative route for students to qualify for the fourth grade.

She also found that students who fill out their names on the Florida Standards Assessment, break the seal on the test and then refuse to answer questions have "minimally participated."

"Whether the statewide defendants decide that at least one question must have been answered for the defendants to score the test ... is irrelevant. By being present, by breaking the seal and putting their names on the test packet, the students did participate in the test," Gievers wrote.

Wetherell wrote that the parents' idea of participation defies "common sense (and the statute as a whole)."

But the appeals court also found that the case against Hernando County never should have gotten that far, because districts are allowed to be sued in their own counties under "home-venue privilege."

Gievers ruled that the districts could be sued in Tallahassee because the Department of Education was an indispensable party. But the appeals court said the lawsuit could have gone forward without the state agency, and even if it couldn't, "there is no indispensable party exception to the home-venue privilege and the trial court lacked the authority to create one."

The court also said Gievers should have refused to issue an injunction against the state Department of Education because the parents could have challenged it in administrative court.