OCOEE, Fla. - A 16-year-old turned himself in after he was accused in the shooting death of a 41-year-old Orange County mom.

Deputies put out a call for Michael Lecorn after an incident at an Ocoee apartment led to the shooting death of Fonda Gandy. Investigators say the teen turned himself in Tuesday morning.

"I’m glad for this day that he was captured," he said.

A newly-released report details the moments leading to the deadly shooting. Investigators say Lecorn had been staying at the apartment with the victim’s niece.

Deputies said in a news release, the shooting happened after an argument. However, the report did not detail what the argument was about. 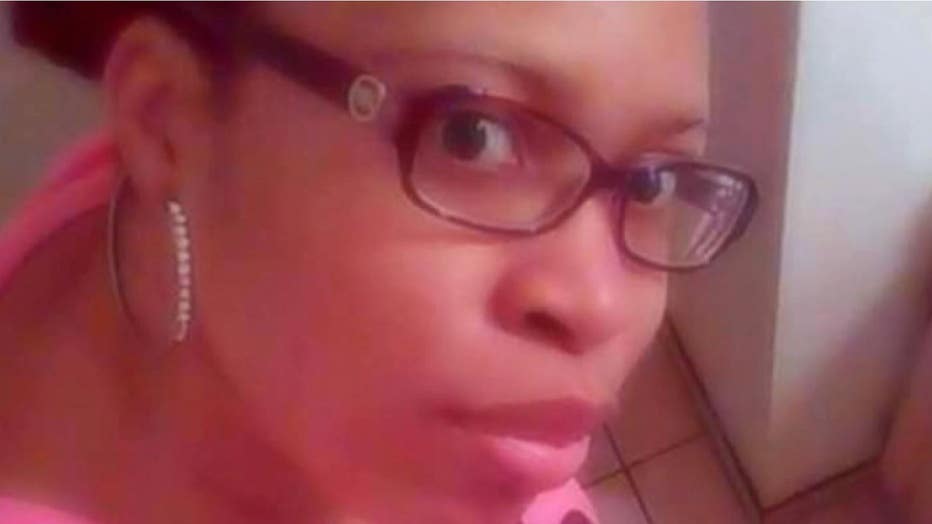 Investigators said Lecorn walked out of one of the bedrooms and began firing at Gandy, who tried to hide behind an air mattress in the living room.

Deputies say Lecorn also tried to shoot at the victim’s sister who was also in the home, but she was able to get away. Gandy died of her injuries at the hospital.

"You know my daughter is gone and I know she’s in a better place. She's a good person, so I know she’s going to heaven," her dad said.

He describes his daughter as a lovable, family-oriented mom who loved her grandchildren.

"She loved the Lord. She loved God," he said.

A GoFundMe page set up for the family has raised more than $4,000 for funeral costs.