LEESBURG, Fla. (WOFL FOX 35) - A daycare worker in Lake County is accused of leaving a three-year-old boy in a sweltering van, while she took other kids to see a movie.   Cheryl Hannah, 55, was arrested and charged in the incident, which happened around 11 a.m. on Friday.   She has since bonded out of jail.

Police investigators say Hannah parked the van at the Via Port Mall in Leesburg and left the child behind.  A passerby saw the child inside the van, crying.  That person opened the unlocked van to let the child out and notified authorities.

Police say the boy was left alone for about an hour, and the temperature reached 117 degrees inside the vehicle.   He was evaluated by the Lake County Emergency Medical Services before being turned over to his parents.

According to an arrest report, Hannah did not notice that the toddler found in the van was not among the children she took to the theater. 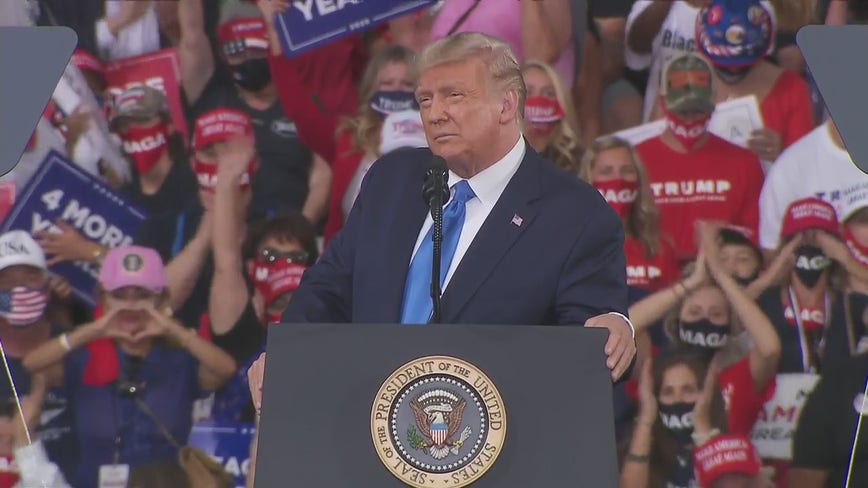 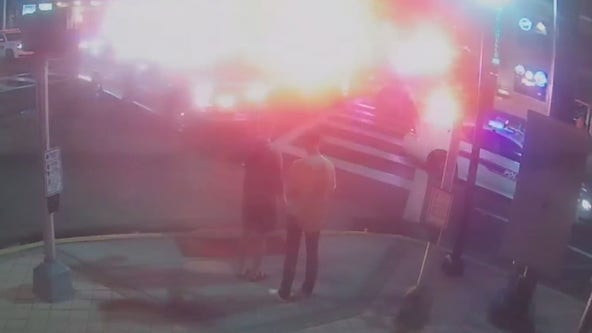