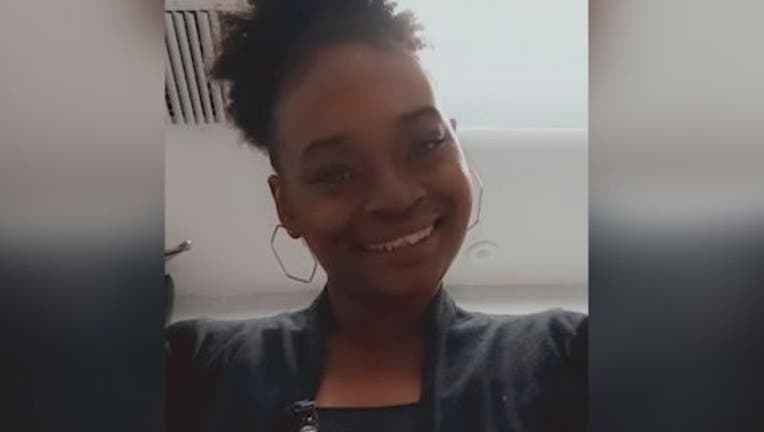 ORLANDO, Fla. - The Orange County Sheriff's Office has arrested a suspect in the murder of Tyi Faison, a mother of 3 young children killed on Mother's Day.

According to investigators, this wasn't a random act. The shooting occurred on S. Orange Avenue and 6th Street. The victim's mother says her daughter had just finished working the night shift at Circle-K and was walking home at 4 a.m. when she was shot and killed.

"I was up cooking all night and when I got the knock on the window, I thought it was her knocking on the window, ‘Mom let me in!’ but instead it was the police."

The single mom had been working at the store for the last three months, trying to earn money to help raise her children.

"She was a hell of a mother, but she was struggling. But she was trying."

A GoFundMe page has been set up to help Tyi’s three young children.