Deputies: Florida man beat someone with golf club after being told course was closing

Deputies said that the man hit an employee with a driver until the head of the club broke off.

VOLUSIA COUNTY, Fla. - A Volusia County man is being accused of beating someone with a golf club.

Law enforcement said that David Foster attacked an employee at the New Smyrna Beach Golf and Country Club. He allegedly hit a man with a driver until the head of the club broke off.

Deputies said that Foster got upset when he was told the course was closing and he had to get out.

Employees at the golf course reportedly saw a video of the incident.

"The guy who beat him told him he would kill him and reached behind him, grabbed a club, a driver, out of his bag, and with one hard blow on the back of the head, knocked him to the ground," one said. 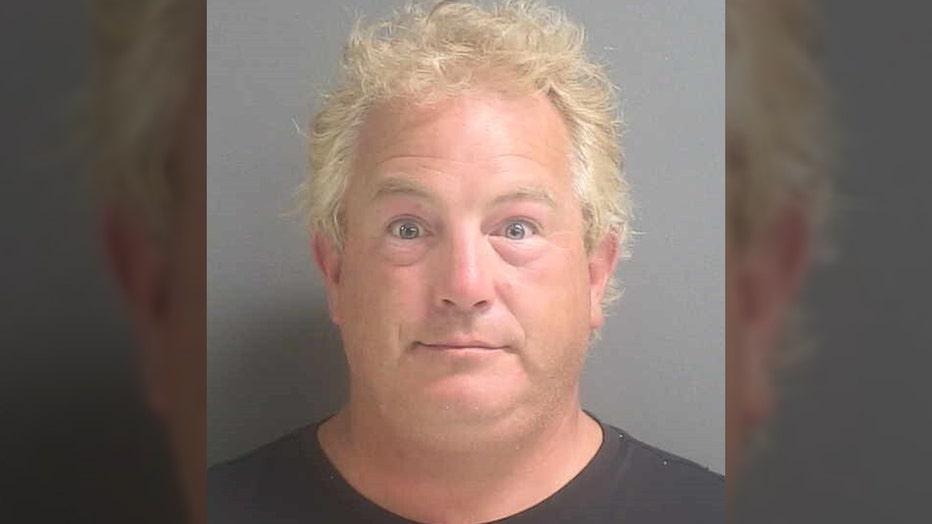 FOX 35 has been told that the victim was so shaken up after the attack that he decided to quit his job at the golf course.