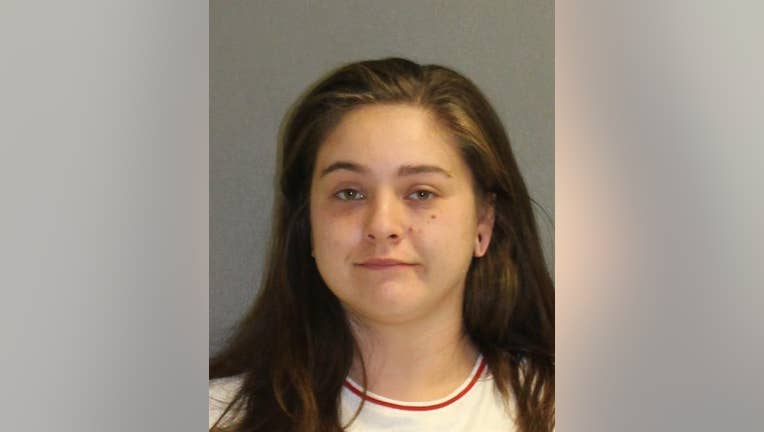 DELTONA, Fla. - A Volusia County woman is behind bars after being arrested for possessing child pornography, deputies said.

Hailey Brzezinski, 25, is charged with three counts of sexual performance by a child.

According to investigators, deputies received a tip from the National Center for Missing and Exploited Children.

A warrant was issued for her arrest this week. Brzezinski is in custody in the Volusia County Jail on $30,000 bail.