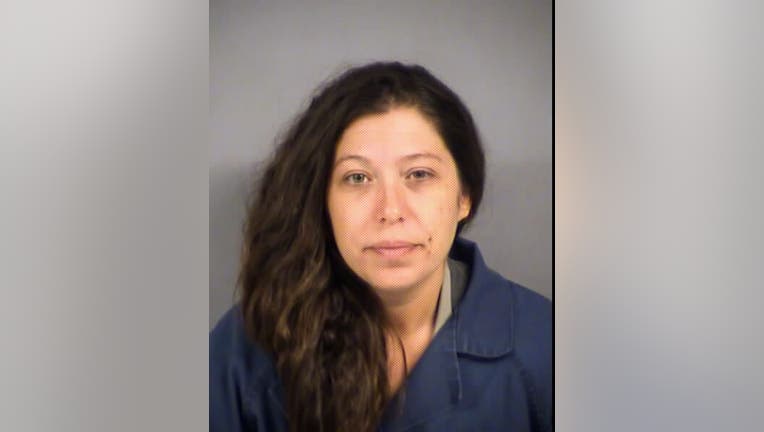 MARION COUNTY, Fla. - A Florida woman was arrested after deputies say she shot a man who she possibly believed was working with the government to keep her children away from her.

The Marion County Sheriff's Office said that 34-year-old Neely Petrie-Blanchard was arrested on Monday morning for the homicide of 50-year-old Christopher Hallett.

They said that the day before, deputies responded to a shooting on SW 34th Court Road. Upon arrival, they found Hallett had sustained multiple gunshot wounds and was dead.

Eyewitnesses reportedly said that Petrie-Blanchard was the shooter and did it because she believed Hallett was unable to help her regain custody of her children. The arrest affidavit for the incident says that she also believed that he may have been working with the government to keep her children away from her.

MORE NEWS: How soon may you be able to get the Pfizer coronavirus vaccine?

Deputies said that they gathered more evidence and witnesses, then identifying Petrie-Blanchard as the shooter. However, she fled the scene when the incident occurred.

A Lowndes County deputy ended up finding Petrie-Blanchard at a gas station, the Sheriff's Office said. She is said to be at the Lowndes County Jail awaiting extradition to Marion County.