A Florida woman was arrested after deputies said they found a child living in a home that was filled with animal feces, roaches, and hundreds of free-roaming rats.

CITRUS COUNTY, Fla. - A Florida woman was arrested after deputies said they found a child living in a home that was filled with animal feces, roaches, and hundreds of free-roaming rats.

Shannon Marie Morgan, 38, was arrested on 12 counts of animal cruelty and one count of child neglect. Her bond was set at $26,000.

According to the Citrus County Sheriff's Office, deputies responded to a home in Beverly Hills, Florida on Dec. 7 for an animal cruelty complaint.

"Immediately upon entering the residence, Sheriff’s Office personnel were overwhelmed by the pungent smell of ammonia," the agency wrote on Facebook.

Deputies reportedly found several cages and glass aquariums filled with snakes and rodents. There were also rats and cats running freely in the home, the sheriff's office said. 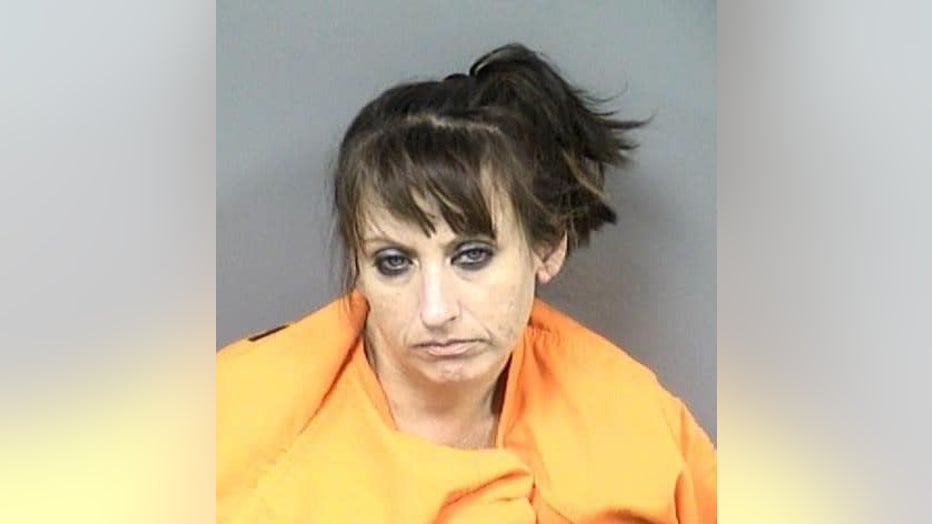 "The build-up of fecal matter and urine in the house and cages caused an infestation of flies, roaches, and other bugs. Moving throughout the house officials were taken aback by the other deplorable conditions such as trash, dirty dishes, and rotten food scattered all throughout the residence, causing more roaches and flies to pervade the area."

In another room, deputies said they found two more cages containing a ferret and a dog.

The sheriff's office said: "The ferret’s cage was littered with urine and feces and the dog’s cage was entirely too small. Both animals were deprived of food and water."

MORE NEWS: Florida father stuck in Aruba after falling ill during cruise, family hit with $35,000 fee to get him back

The deputies then entered a second bedroom, occupied by a juvenile, that allegedly had trash built up all over the floor and the mattress was covered with roaches.

"Blood was also observed on the floor created by the loose cats eating a rat," the sheriff's office described.

In a third bedroom, authorities said they found 50 rodents in cages "in addition to over 300 other rodents roaming freely."

MORE NEWS: Family of Florida woman missing for a year fear she may have been trafficked

"Abuse of any kind should not be tolerated," said Sheriff Mike Prendergast. "The conditions of this residence and the animals in this case were so bad, Sheriff’s Office personnel were cautioned about making entry. Neither children nor animals should ever endure this type of environment."

Animal control officers removed seven cats, one dog, and one ferret from the home. The sheriff's office said the house has been secured for further investigation to include the removal of the other remaining animals.