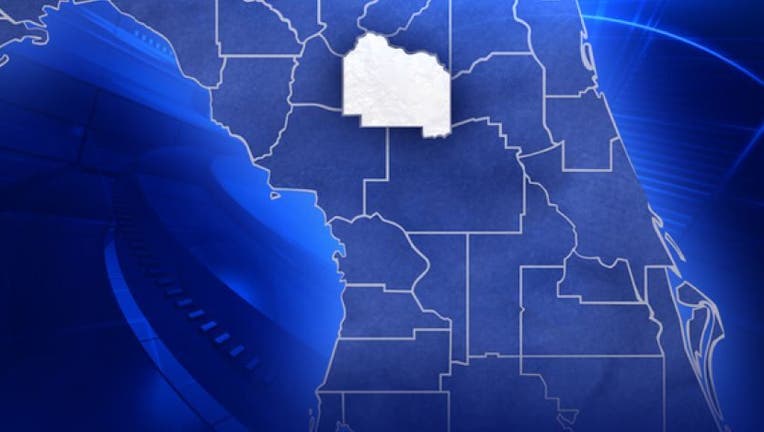 ALACHUA COUNTY, Fla. - A man who barricaded himself away from law enforcement died after a fire broke out at a Florida home and overtook the building, deputies said.

The Alachua County Sheriff's Office said that at 6:15 p.m. Tuesday, deputies responded to NE 69th Avenue regarding a domestic incident and the Violation of a Pretrial Release Injunction.

They said that they found a suspect armed with a large knife and screwdriver upon arrival. He raised the knife in a threatening manner to throw it at deputies so they fired at the suspect. He then retreated back inside the home.

At this point, deputies reportedly began making announcements for the suspect to come out. They could see some movement from inside but the suspect refused to exit still. It hit 8 p.m. and then deputies said that they began to see smoke and flames coming from inside.

They said that firefighters began to see smoke and flames coming from inside. They tried to get water on the ire and provide the suspect an escape route since they could still see him moving around inside. The fire eventually overtook the entire structure, the suspect included.

The identity of the suspect has not yet been released. The deputies involved in the shooting will be investigated by the Florida Department of Law Enforcement (FDLE). They are on administrative leave pending the outcome. Meanwhile, the State Fire Marshal will conduct the fire investigation.