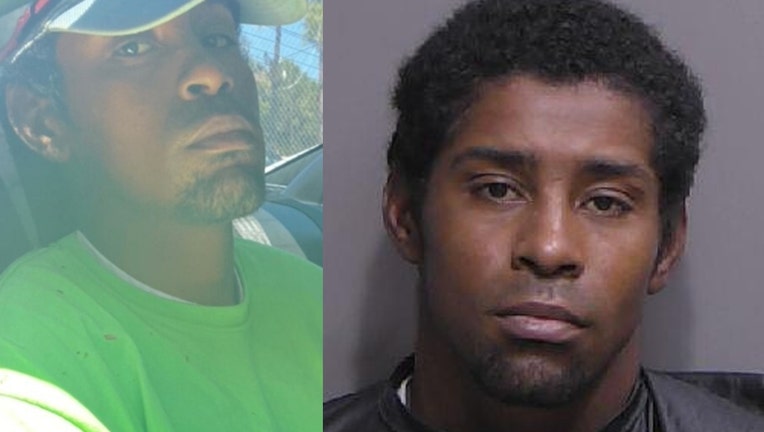 PALM COAST, Fla. - A man was arrested after deputies said that he pushed an elderly woman during an argument and then pulled off mobile cardiac monitor wires that were attached to her.

The Flagler County Sheriff's Office said that they responded to a home on Lagare Street in Palm Coast after receiving a call about a domestic disturbance.

MORE NEWS: J&J COVID-19 vaccine pause: What to know if you received shot, have future appointment and more

They said that 24-year-old Jordan Greendale pushed a 79-year-old woman during an argument and then pulled off her mobile cardiac monitor wires that were attached to her chest. He then fled the scene.

Deputies reportedly could not locate Greendale right away but the victim was able to tell them where he would be working on Monday. They found him then and made the arrest.

However, while the Flagler County Sheriff's Office said that the victim did not want to pursue charges, deputies filed charges against Greendale for Battery on a Person over 65 Years of Age. He was booked and is being held with no bond allowed.

"Thankfully this woman was not more seriously injured," Flagler County Sheriff Rick Staly said. "Our deputies did a great job in tracking him down and taking him into custody. You should never lay angry hands on anyone, especially a 79-year old person. I am glad he is in jail and hope he learns a very valuable lesson."