ORLANDO, Fla. - The Orange County Sheriff's Office has released newly obtained photos of the vehicle suspected to be involved in the case of a French Bulldog that was stolen at gunpoint.

Deputies are searching for a silver sedan they say sped away after stealing Bugsy the dog from his owner while on a walk in a Hiawassee subdivision on March 25. 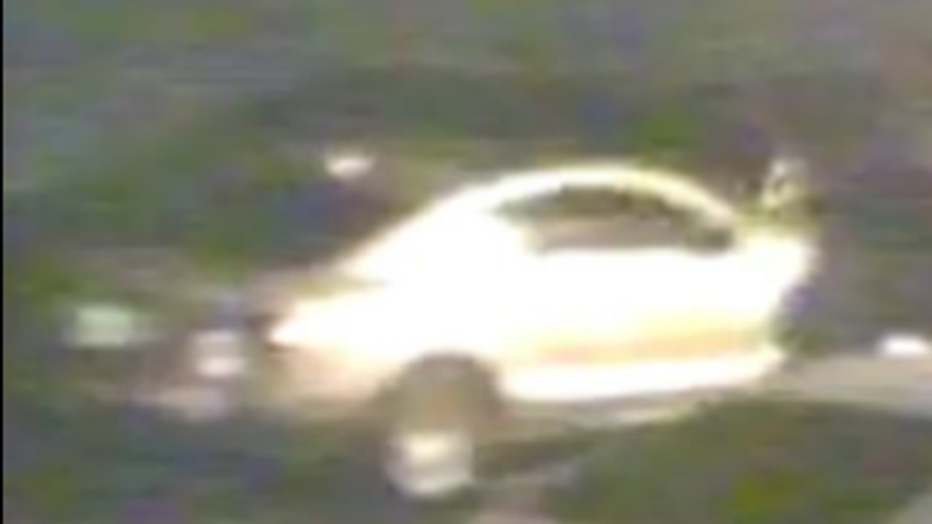 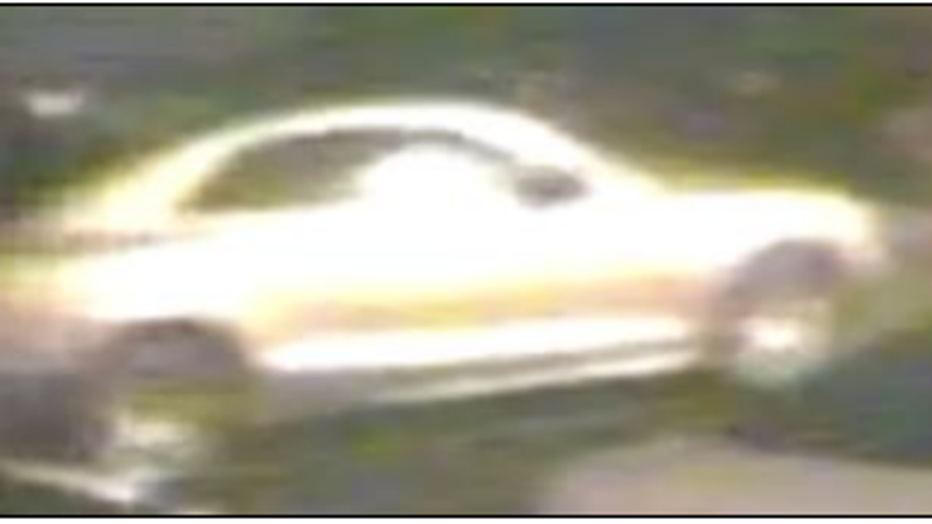 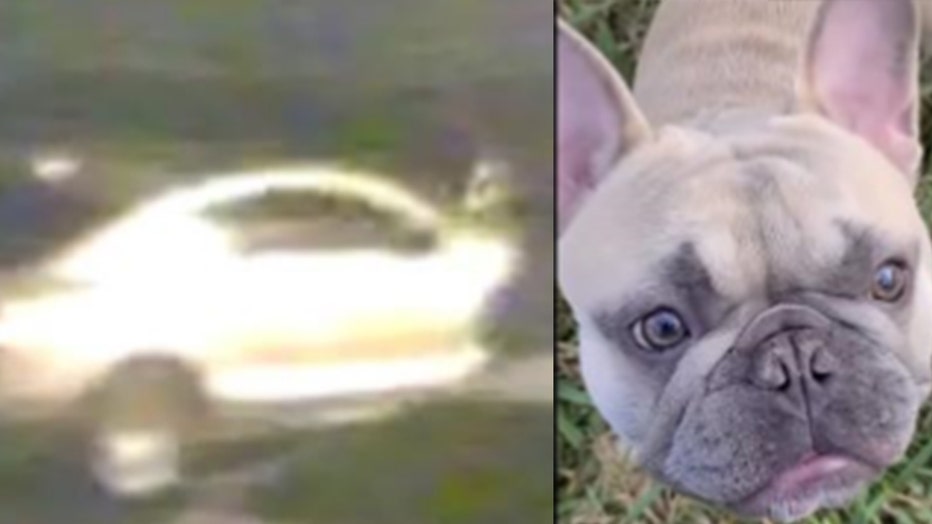 Matos said the man walked right up to him.

"He brandishes a gun, points it at me, tells me he's gonna pop me if I don't hand over the dog." 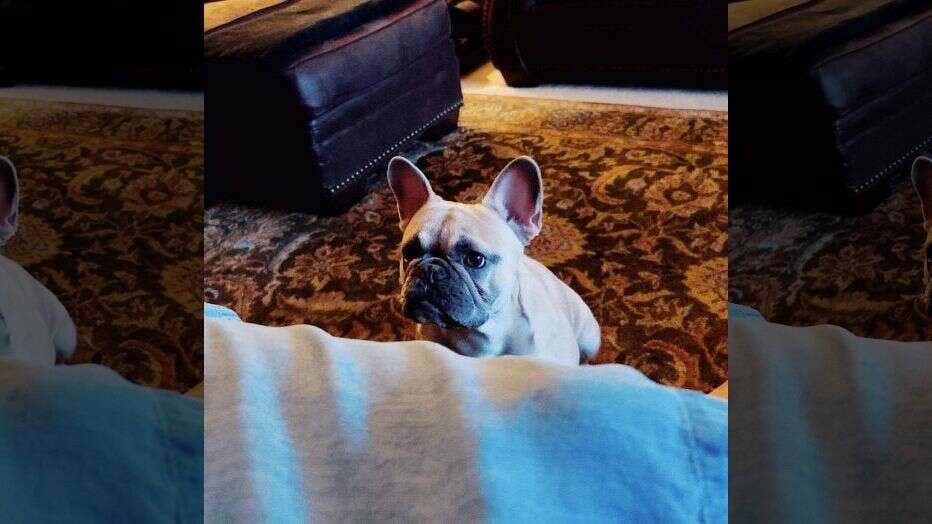 Terrified he might not make it home at all, Matos said he did the only thing he could.

"Handed him over and I looked and the expression on Bugsy's face, it was almost like betrayal... as I'm handing him over," he said as his voice broke down with emotion.

Bugsy's owners are offering a $2,500 reward for his safe return.

The suspects are described as:

If you have any information or recognize the dog or the suspect vehicle, please contact Crimeline at 1-800-423-TIPS.