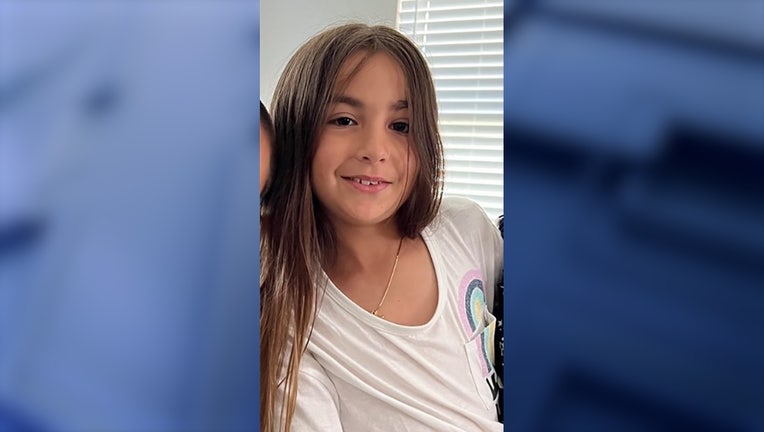 Arianna has been located and is safe.

The Marion County Sheriff's Office is asking the public for help locating a missing 10-year-old girl who may be in danger.

Deputies say she was wearing a white Champion shirt with rainbow-colored lettering and light blue jeans.  Arianna is described to be four feet tall with brown hair and brown eyes.

Arianna was reported to have gotten into what may have been a 4-door vehicle that was occupied by her biological parents, William Ames and Vanessa Villanueva. Neither of the parents have custody of her.

If you have any information regarding the whereabouts of Arianna or her parents, call 911.