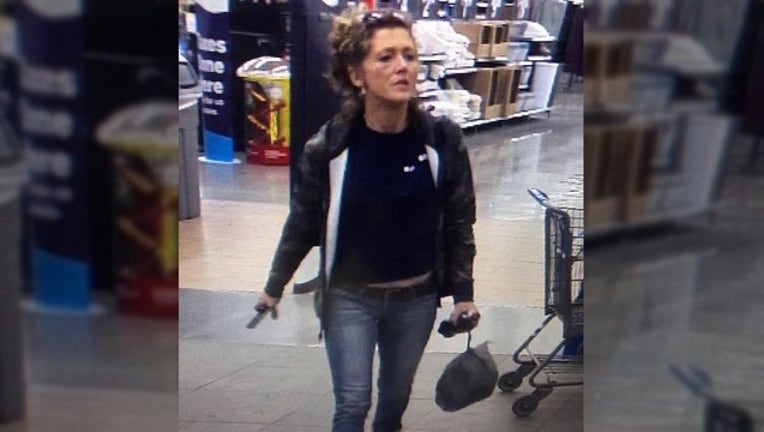 SUMMERFIELD, Fla. (FOX 35 WOFL) - The Marion County Sheriff's Office says that on Sunday night in Summerfield, two suspects allegedly stole over $1,500 worth of items from Walmart.

Deputies say that upon arriving, the suspects fled the scene in a red, older model pick-up with a camper shell. They allegedly tore through the parking lot and hit several vehicles.

Deputies are hoping to identify the suspects and make an arrest.