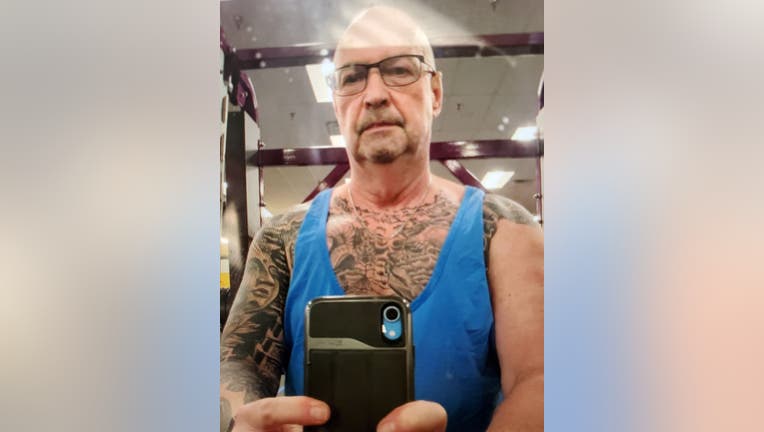 The 63-year-old man was last seen leaving his Daytona Beach home on Sunday morning. Deputies say it is believed he was going to DeLand to meet someone.

"His cell phone and vehicle have since been recovered, but no one has seen or heard from Mr. Scott," said deputies said.

Authorities say it is possible that Scott traveled to the Orlando area.