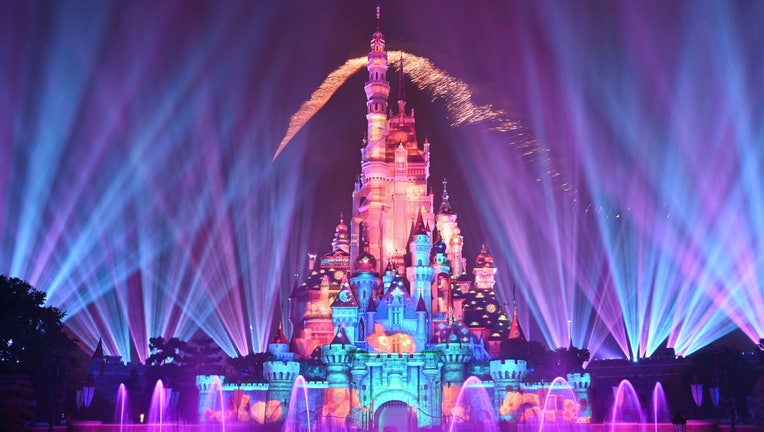 Fireworks and lights illuminate the Sleeping Beauty Castle during a media premiere show ahead of the "Momentous" nighttime fireworks and projection mapping show at Hong Kong Disneyland on June 14, 2022 in Hong Kong, China. (Photo by Li Zhihua/China N

Disney fans who have dreamed of visiting all 12 of the House of Mouse's theme parks across the globe will soon be able to do so for a hefty price tag.

Adventures by Disney has announced a new offering called Disney Parks Around the World, a 24-day vacation across six countries. Guests will travel as VIPs in a Boeing 757 private jet operated by Iceland Air with a flight crew that includes a chef, physician and three dedicated staff members. 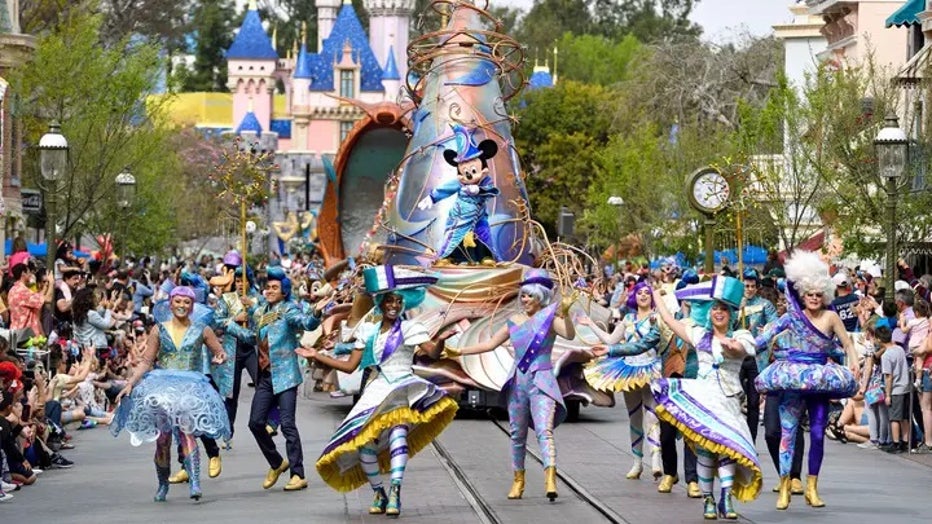 Guests looking for experiences outside of Disney can also take advantage of tours and activities in Tokyo, Japan; Shanghai and Hong Kong, China; Agra, India; Cairo, Egypt, and Paris, France. Activities include cooking classes, nature walks and photo ops at the Taj Mahal, the Pyramids of Giza and the Eiffel Tower.

Pricing for the trip, which includes the flights, hotel accommodations, 68 meals and the tours and activities, starts at $109,995, with the first flight taking off on July 9, 2023. The trip is open to guests ages 12 and up, though Disney recommends that guests be at least 14 years old. 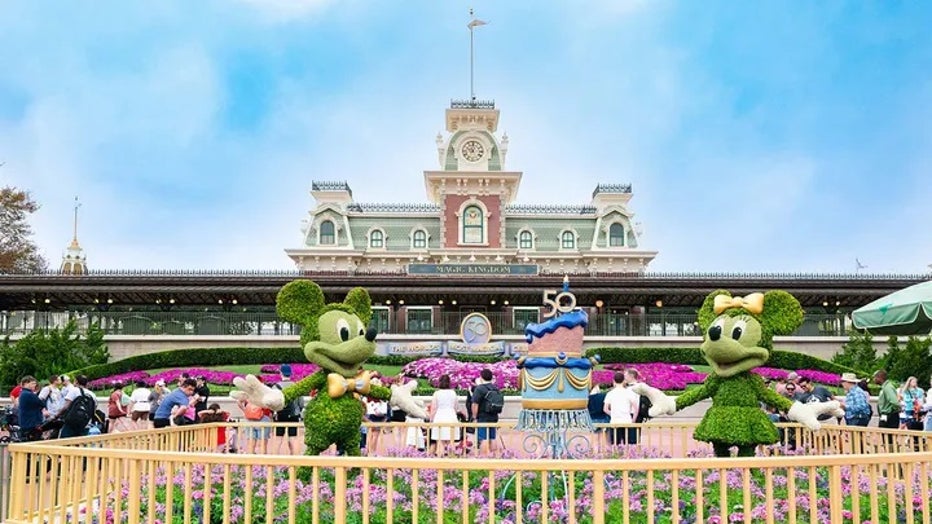 LINK: Get updates and more on this story at foxbusiness.com.