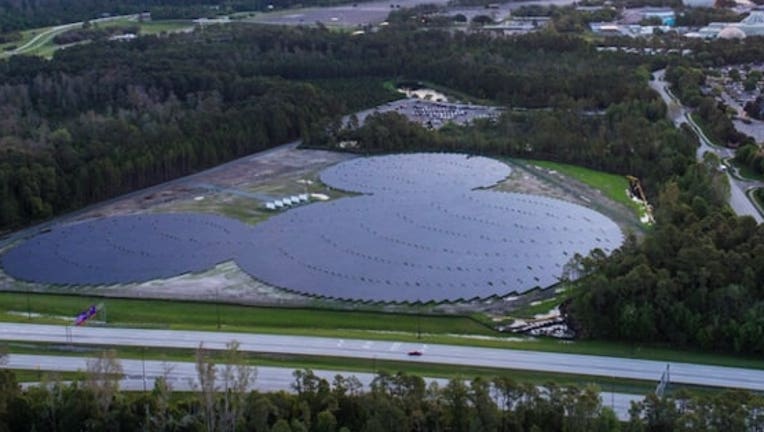 ORLANDO, Fla. - Walt Disney World is harnessing the power of the sun to 'power the magic' at its theme parks!

On this Earth Day, Disney and Reedy Creek Improvement District (RCID) are teaming up with local utility partners in Central Florida to develop two new 75MW solar facilities, which are expected to come online in about 2 years.

"I am incredibly proud to share that we’re continuing to make tremendous steps towards reducing our carbon footprint at our global parks and resorts with new solar facilities coming online around the world," Disney Parks Blog reported.

According to the blog, Walt Disney World's four solar facilities will produce up to 40% of its annual energy needs. 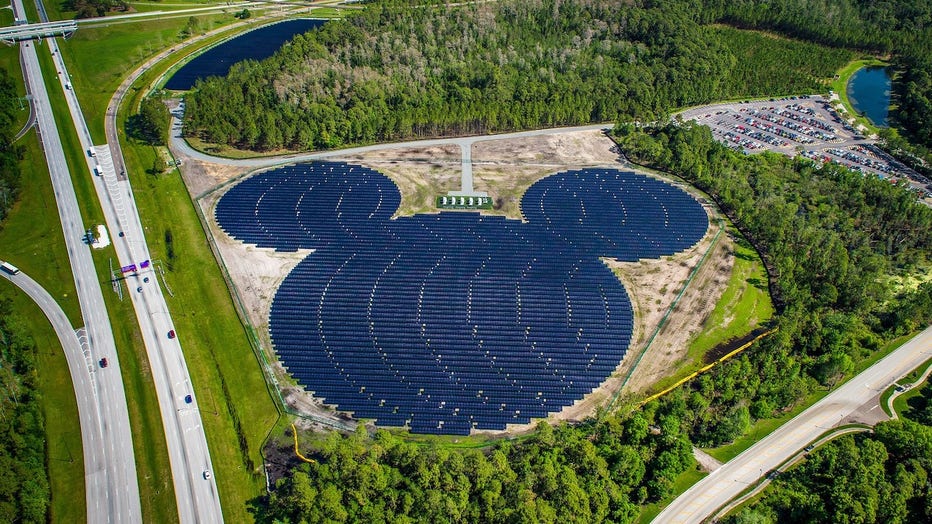 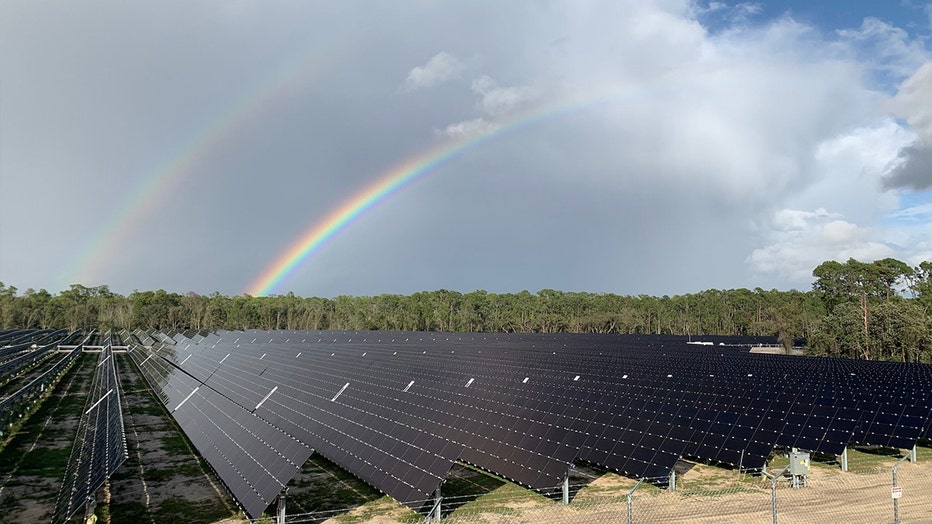 Plans also include solar canopies at Disneyland Paris that will provide shelter for 9,500 guest vehicles, a facility that will power ~70% of Castaway Cay, Disney Cruise Line’s private island in The Bahamas.

"To put all of this into perspective our Disney Parks, Experiences and Products solar portfolio around the world can produce enough energy to power eight Magic Kingdom Parks at Walt Disney World Resort."

Disney Parks Blog reports that since 2009, Disney has had the vision to reach net-zero greenhouse gas emissions. The goal is to achieve that for direct operations by 2030.