A precious poodle was found stuffed into a pillowcase and thrown into a dumpster like trash. Good Samaritans alerted Orange County Animal Services about the animal which was later turned over to Poodle and Pooch Rescue of Florida. Sadly, the dog succumbed to his injuries.

ORLANDO, Fla. - A poodle that was dropped into a dumpster but later rescued and taken under the care of Poodle and Pooch Rescue of Florida has died.

The poodle, named Griffin by rescue staff, succumbed to his injuries late Thursday.

"It is with a heavy heart that we let you know that sweet Griffin has succumbed to his injuries," the rescue said. "He passed away this evening after a valiant fight…Tonight is a difficult night for all of us."

Good Samaritans earlier in the day had alerted authorities to possible animal cruelty, according to Orange County Animal Services (OCAS).  They said they saw an unknown couple pull up to a dumpster and throw in a pillowcase with something moving in it. 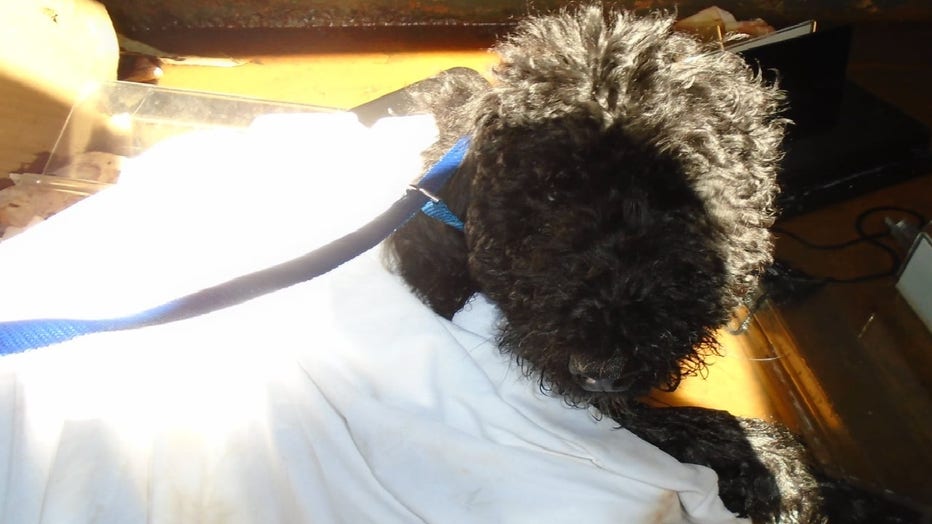 "It looked like something might have been moving around inside the bag, so the people that were there, the witnesses, they ran over to the dumpster just out of curiosity and they noticed that it looked like there was an animal," said OCAS spokesman Bryant Almeida.

They were unable to get tag information on the vehicle as it sped away, OCAS wrote in a Facebook post.

The dog was transported to the OCAS facility for medical care, still alive, but barely moving.

"It was in pretty bad shape," Almeida added. 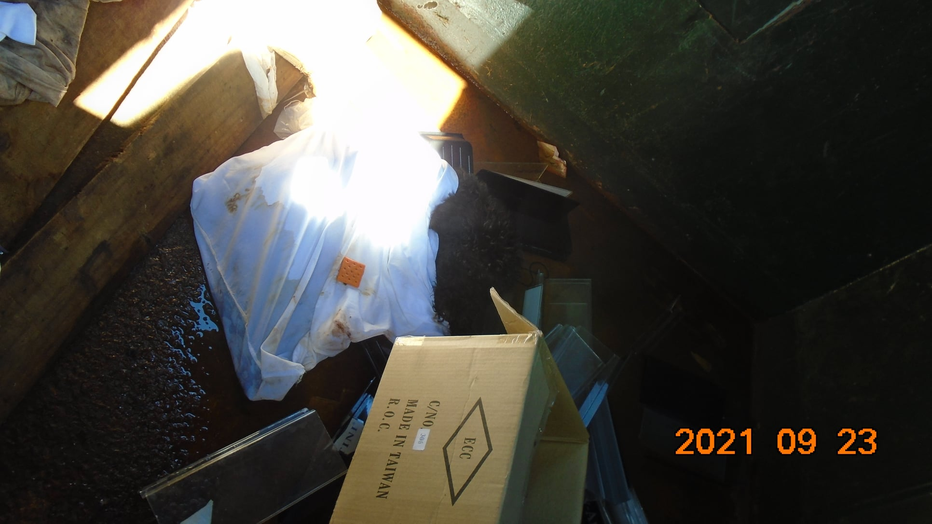 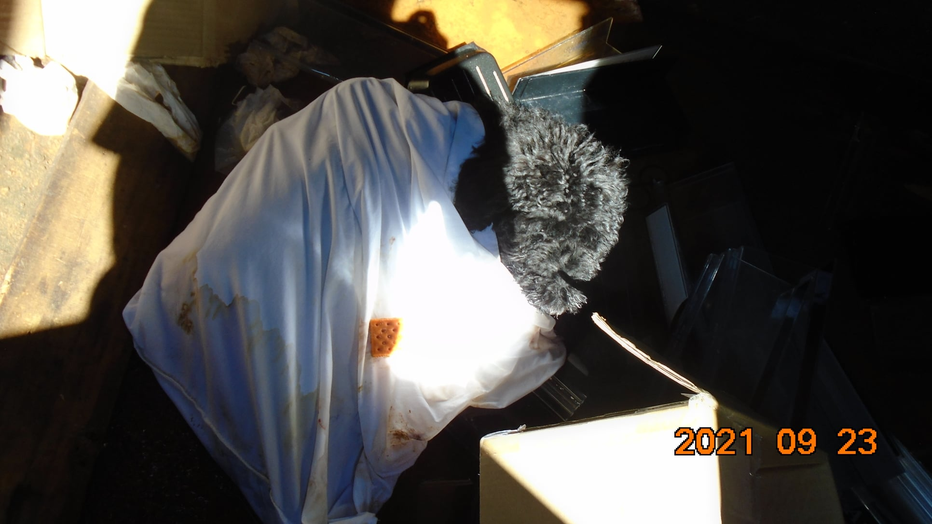 Poodle and Pooch Rescue of Florida had staff at OCAS picking up another dog, and without hesitation, they agreed to take the poodle.

"For them to just jump in and say, ‘No, we’re going to take this dog’ and get it care, it must have been in very serious condition," said Almeida. 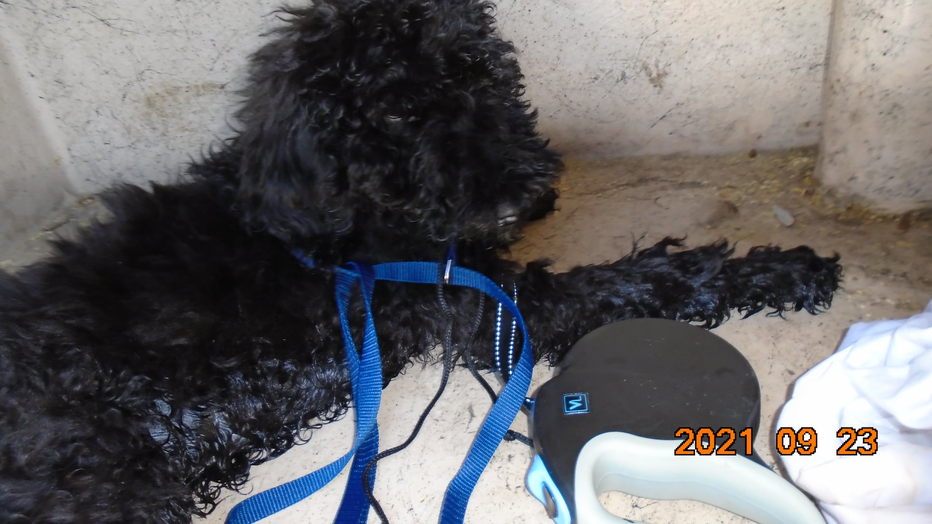 "So many times a day, OCAS is branded as the villain," OCAS posted on Facebook. "We are told we do not do enough; we do not care for these animals, we are the bad guys. The truth is, there are bad people out there in the world who do not care for animals; people that see them as accessories, as toys, as disposable things. We do everything we can to help animals and keep them out of harm's way. But we can't do it alone."

Over the summer, another poodle was found hogtied with her mouth taped shut inside a plastic bag behind an Orlando business. Poodle and Pooch Rescue took in the dog, which they named Petal. The dog was rehabilitated and adopted earlier this month. The person who left Petal to die has not been found. The rescue is asking for anonymous tips to be sent to JusticeForPetal@gmail.com.   You can read more about Petal here.

RELATED: Orlando dog Petal gets adopted after recovering from torture and neglect

OCAS asks that if you witness what you believe may be a case of animal cruelty, or if you know anything about this particular case, you should contact law enforcement, or call Crimeline at 800-423-TIPS (8477).