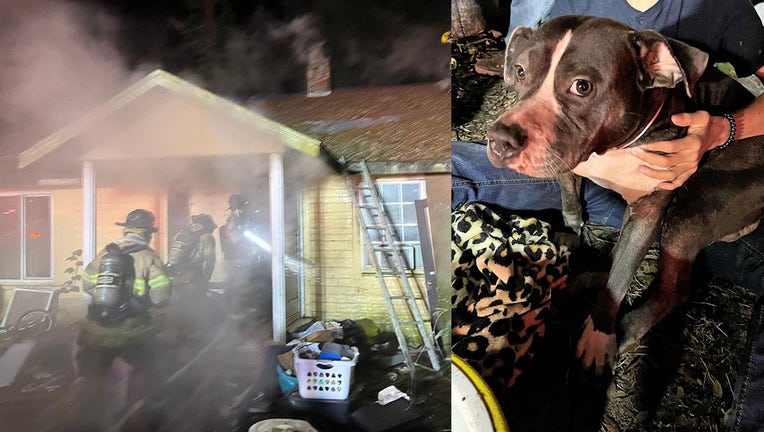 MARION COUNTY, Fla. - Firefighters rescued a family's dog after a fire tore through their Belleview home on Thursday night.

Marion County Fire Rescue responded to the home on the 11000 block of SE 61st Ave. just before 8 p.m.

"The 911 caller reported the house across the street from his was on fire, with both heavy smoke and flames showing," officials said.

Firefighters battled the blaze and were sent inside for a search. 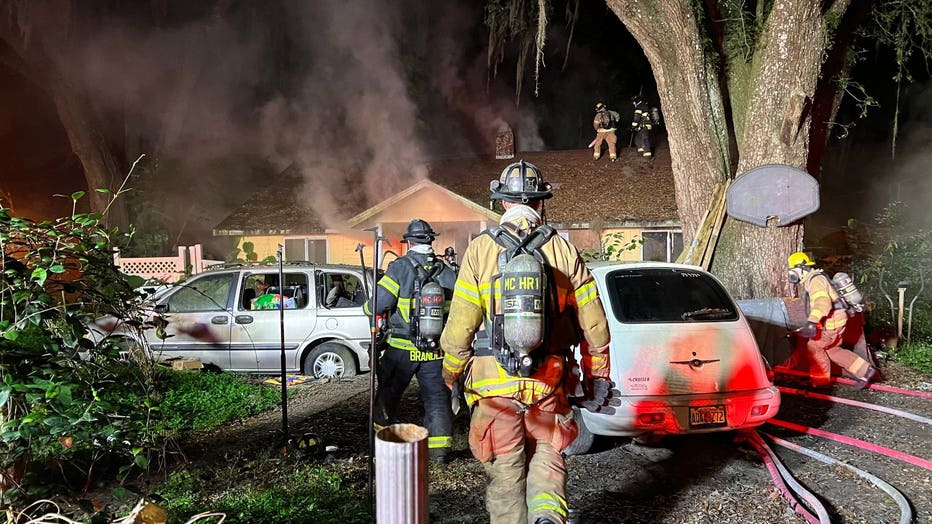 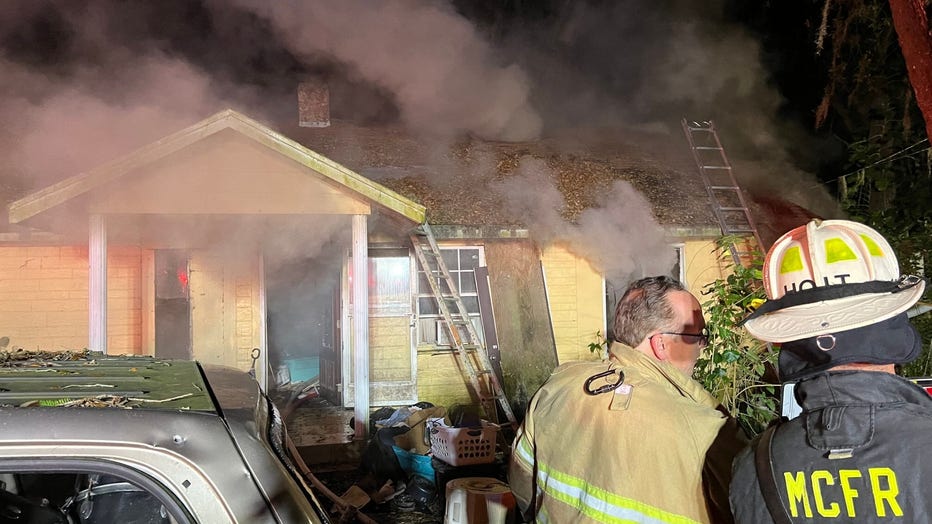 Crews found a dog, named Daia, within the structure.  The dog was brought outside and given oxygen through a donated pet oxygen mask.

"We are proud to report that Daia was doing well after receiving the oxygen."

MORE NEWS: Bundle up! Coldest weather in years on the way to Central Florida

Firefighters were able to knock out the flames about an hour later.

The cause of the fire remains under investigation. A family of six was displaced by the fire. The American Red Cross was called in to assist.