GAINESVILLE, Fla. (FOX 35 WOFL) - The future of transportation has been delayed. Driverless shuttle buses were supposed to be cruising around Gainesville by now, but they're not and we are asking why.

If things go as planned, the city will have autonomous shuttle buses on the streets sometime around May 1st.

The vehicles are made by a company called EasyMile and hold a maximum of 12 people. They travel at slow speeds and in the normal traffic lanes.

In Gainesville, they'll mainly circulate through Downtown, but eventually, the city says the shuttles will have a stop just inside the University of Florida campus.

There have been several high-profile cases around the country recently where autonomous vehicles or vehicles operating in self-driving mode were involved in deadly accidents. Assistant City Manager, Dan Hoffman, says that they are watching these cases very closely but are not overly concerned right now.

"We look at the big picture. We lose about, in the U.S., about 33,000 people a year to automobile accidents. And 90% of those accidents are caused by human error, so really, when we look at the impact that autonomous vehicles could have, it could mean a significant increase in safety," says Hoffman.

Testing was supposed to have started right about now, but there was a delay. Hoffman says the delay has nothing to do with safety concerns and that it is simply logistic.

The city does not have have the vehicles yet but they hope to have them by the end of the month so they can have regular service beginning by late summer. 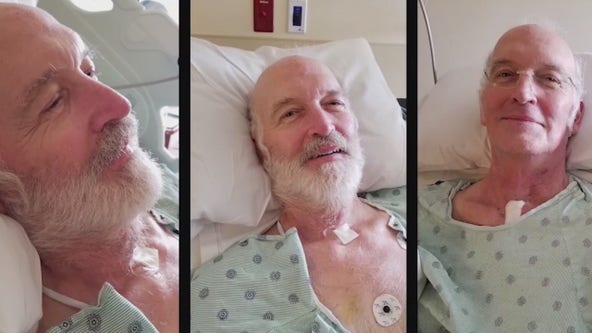