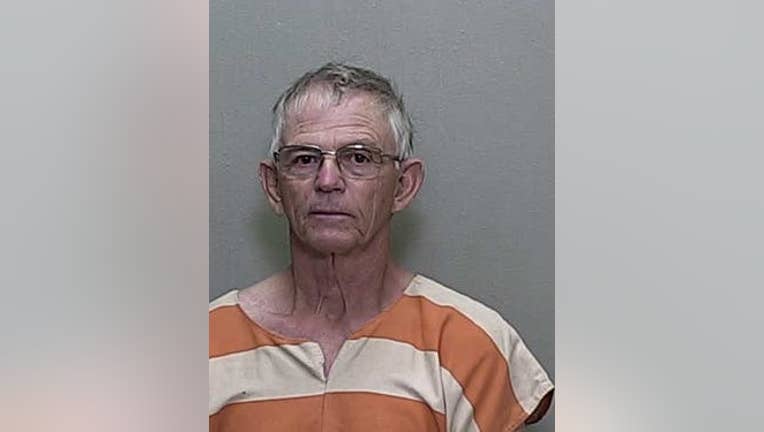 OCALA, Fla. - A 72-year-old man wanted for crimes from 35 years ago has been arrested in Florida.

Back in 1985, Farley, along with 73 others, were indicted in the District of Nebraska for narcotics conspiracy. According to a news release, Farley was the alleged 'drug kingpin' of a railroad line that was used by drug dealers to distribute drugs throughout the country.

Farley was reportedly the only defendant not taken into custody in the case. Authorities say he assumed the identity of a dead person in 1985 and has been on the run ever since.

According to a complaint filed around February of this year, Farley submitted a passport application using the name, date of birth, and Social Security number of an individual who had died as an infant in 1955. Authorities say when applying for this passport, he failed to disclose his true identity.

Get the news you need: Sign up for the free FOX 35 Newsletter

He was arrested at his Ocala home under the name "John Doe." Prosecutors say a gun was also found in the home.

A passport fraud charge carries a maximum sentence of 10 years in prison.