Visitation and memorial services take place Saturday at 11 a.m. for the mother killed while trying to help a motorcyclist in a hit-and-run.

SANFORD, Fla. - The family of a Good Samaritan who was killed in a hit-and-run continues to grieve but stopped by their church on Friday to show their appreciation of all the support they've received. Their GoFundMe raised $53,000.

"I’d like to thank Pastor Kenneth, your staff, the Action Church family." Grief overcame Cory Campbell as he was surrounded by his four young daughters.

It hasn’t been easy since Jenica Campbell, 39, died in a hit-and-run, leaving behind her beautiful family.

"She loved life and lived it to the fullest with Southern charm." 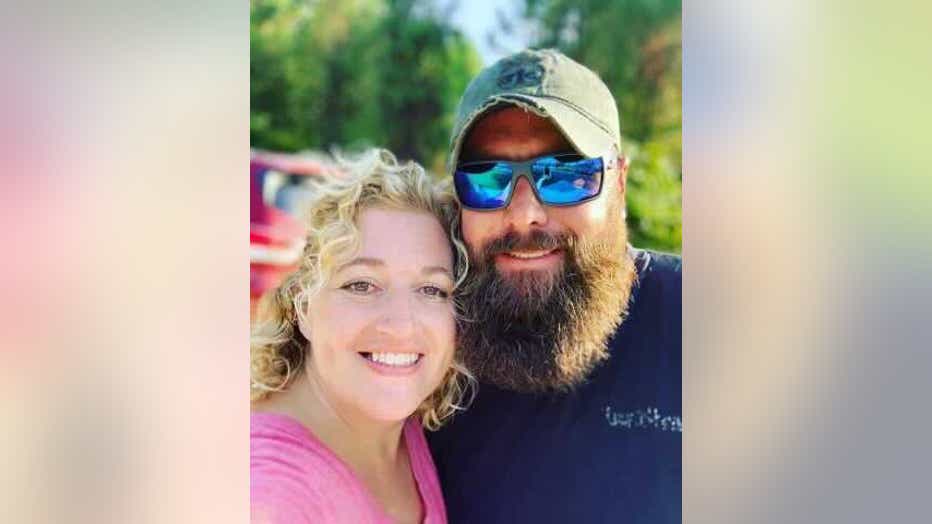 "Anything that had to do with serving people in the community, Jenica was excited. She was the bright light, she was the smile."

Police say Jenica went to help Vincent Russo, 73, after he was side-swiped by another driver while on his motorcycle.

Investigators say driver Michael Craft turned back around and ran over them, killing both Jenica and Vincent.

"It was second nature. I don’t think she thought about it."

Pastor Kenneth says he talked to Russo’s son, who is thankful for Jenica’s actions. 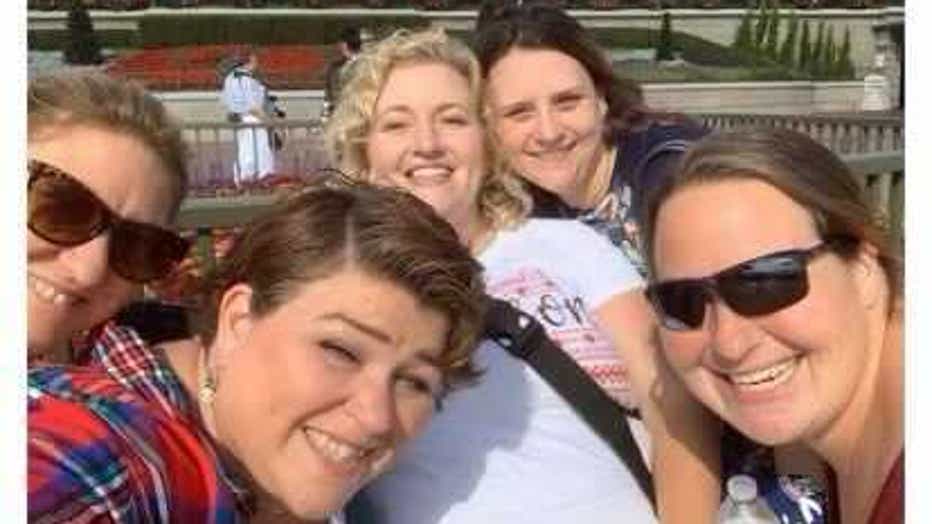 "Was a really, really kind act. They were so appreciative."

"I’d also like to send my prayers to the family of the Russo’s. I’m sorry."

As Cory and his daughters mourn a terrible loss on Good Friday, Pastor Kenneth said Jenica’s actions were a true sacrifice during Holy Week.

"Jenica had no idea, but at the end of the day, she did what Jesus would have done, was to help someone."

Visitation and memorial services take place Saturday at 11 a.m. The community is invited, but seating is limited at Action Church in Sanford. 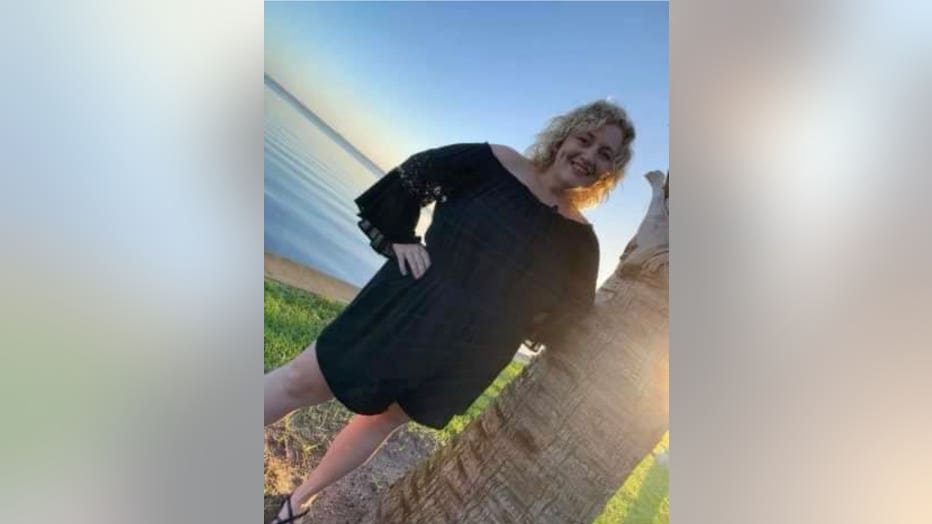