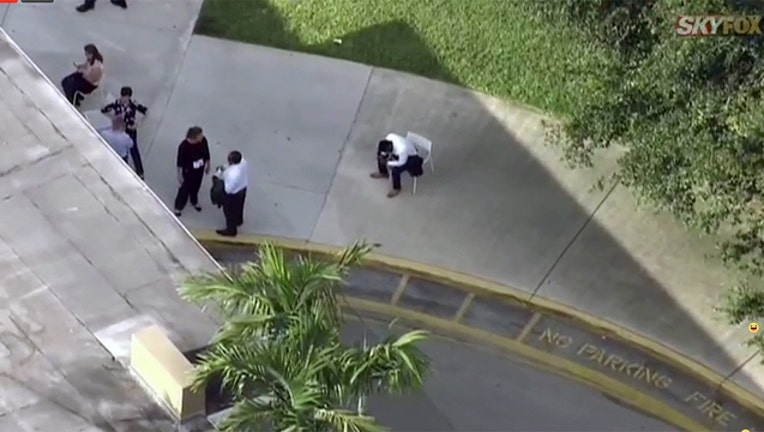 BOCA RATON, Fla. (WOFL FOX 35) - A commencement ceremony at Florida Atlantic University was canceled after a threat was made, WSVN-TV is reporting.

The event held at the Carole and Barry Kaye Performing Arts Auditorium was affected by what, police said, was a "credible threat."  Evacuations were underway on campus, just after 5 p.m.

Authorities say a threatening note was found in a bathroom, which they deemed a security risk.  Evacuations were underway on campus, just after 5 p.m.