LAKE MARY, Fla. - The Florida Highway Patrol (FHP) says it is investigating a crash in Orange County that has resulted in multiple fatalities, including children.

Troopers responded to the intersection of Clarcona Ocoee Road and Gaymar Drive in Orlando around 8 p.m. Thursday following reports of a crash involving two vehicles.

RELATED: 'I could imagine them calling my name': Grandpa of kids killed in Orlando crash talks to FOX 35

According to FHP spokesperson Lt. Kim Montes, five people were killed in the crash. Two other adults were transported by ambulance to a hospital. 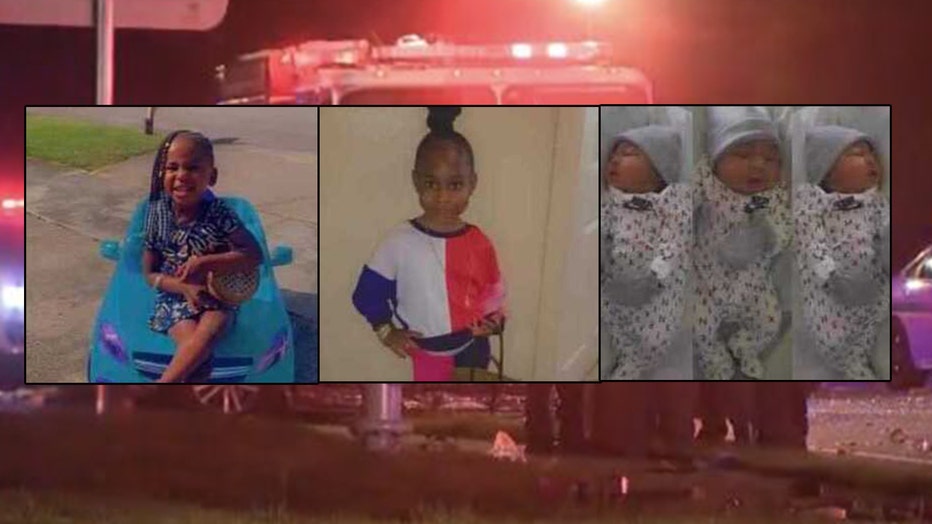 "We had a Hyundai passenger vehicle with six occupants inside that was traveling westbound on Clarcona Ocoee Road.  The driver attempted to make a left turn on Gaymar Drive.  As she made the left turn, an eastbound Suburban collided with the side of the Hyundai," said Lt. Montes. "Inside the Hyundai, we had three children pronounced deceased on scene, and [two adult women].  Both drivers survived."

The three children who died were a five-month-old baby boy and five and four-year-old girls. The two women who were killed were 30-years-old and 25-years-old.

The children's grandfather, Pastor Anthony Oliver, talked to FOX 35 News and was completely heartbroken over losing his grandbabies and his two daughters.

"Just imagining that final impact and what my kids were going through and what my grandchildren were saying and I couldn't be there to protect them," Oliver said through tears. "Because anytime anything happens they're always calling for me, 'Papa, Papa.' And I could imagine them calling my name. That's what hurts. That I wasn't there."

Oliver says his wife is also battling Stage 4 cancer. She is in the hospital and has no idea about the crash. 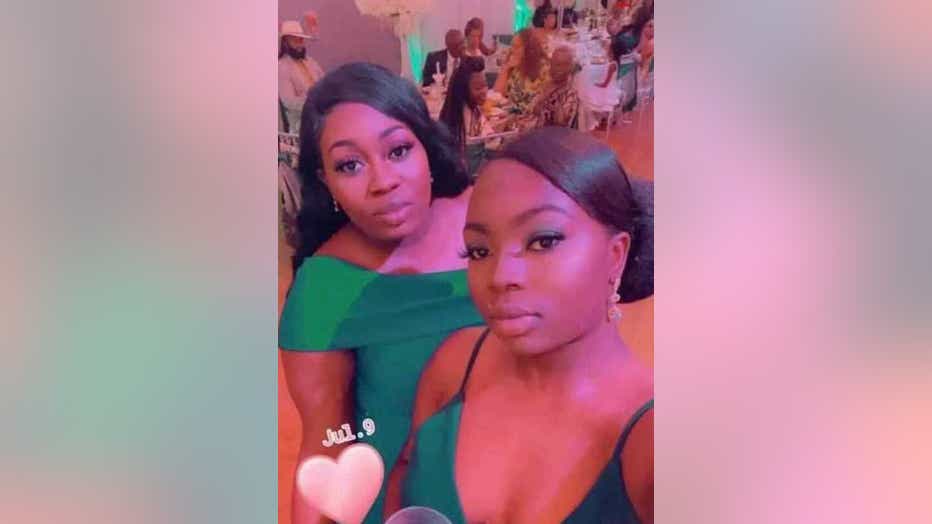 "As you can imagine, a very horrific scene for everybody that's involved," Lt. Montes explained. "We're still trying to sort out the victims and how they're related, but we believe it's somehow all family -- all of the deceased out of the one vehicle." 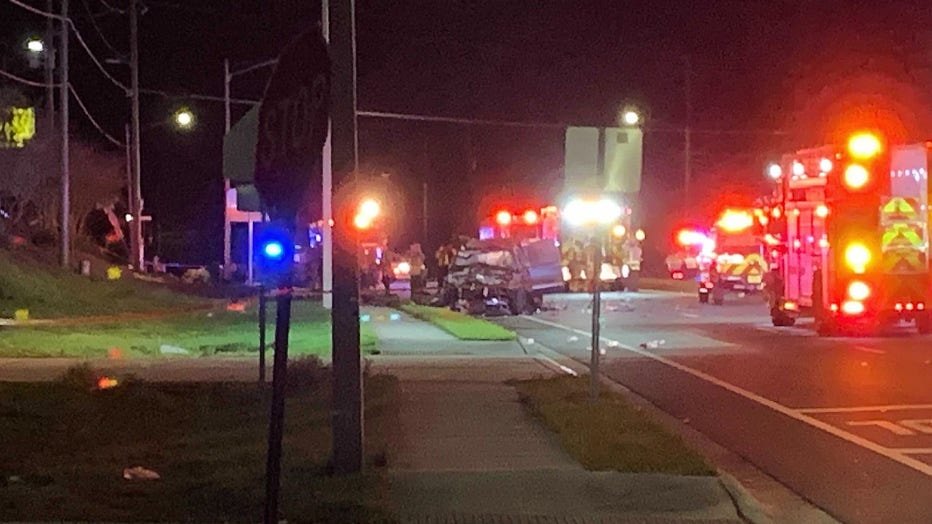 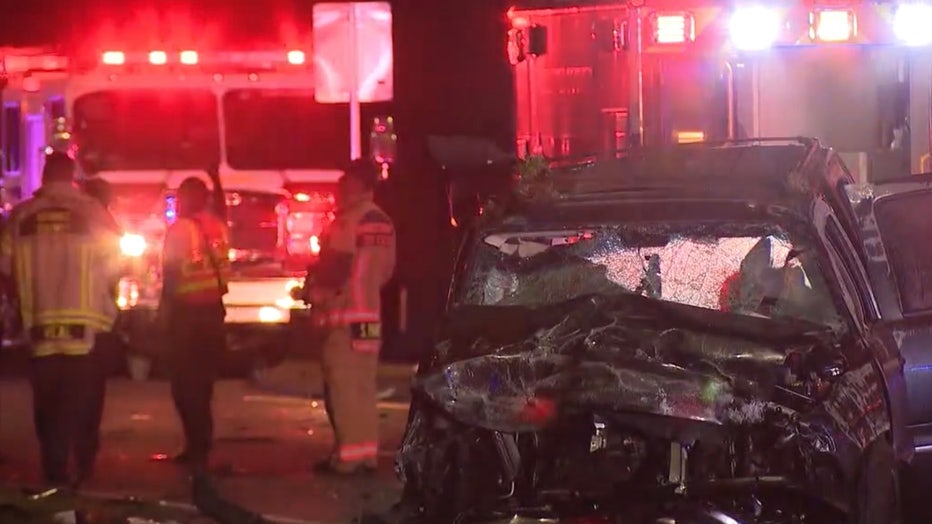 Authorities said that when they arrived on the scene, they discovered several occupants outside the vehicles. Lt Montes said the Hyundai was a five-passenger vehicle but six people were inside. Montes said the baby was in a car seat and they are investigating whether other passengers were wearing seatbelts. 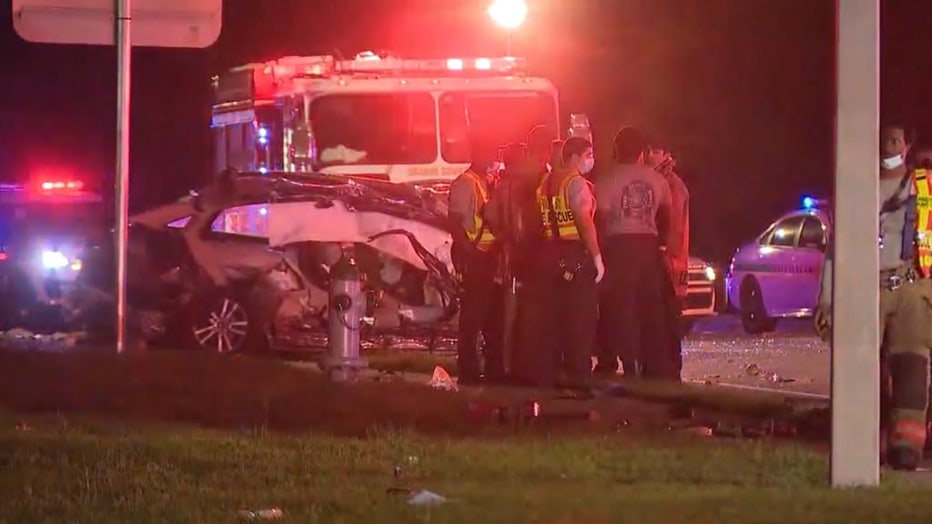 Lt. Montes said a fatal crash occurred in the same location in January. An FHP crash report shows a 35-year-old woman was killed as she was trying to make a left-hand turn from Clarcona Ocoee Road.

FHP will now look into potential dangers at the intersection.

"We will look heavily at the sight visuals that drivers would have as they make that turn and if there’s an issue we’ll get with the proper road people, whether it’s [The department of transportation] or the county and have them take a look at it," Lt Montes said. "We’ve had two fatal crashes so close together in the same scenario, but right now if’s too early to say if that played a role if that car making a left turn can see a car coming."

FHP continues to investigate both cases.