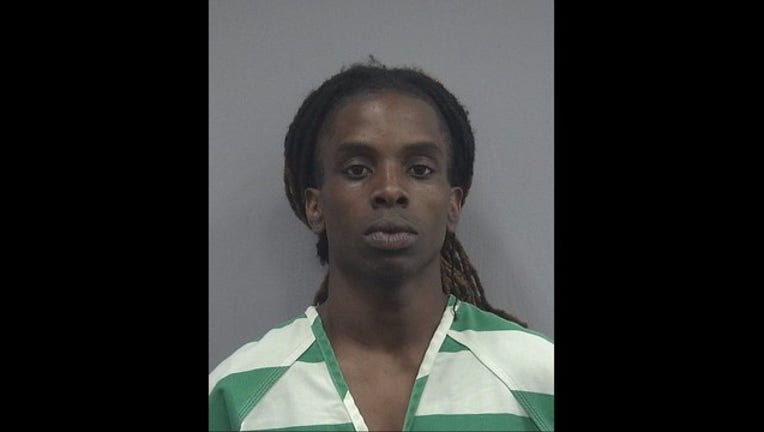 GAINESVILLE, Fla. (WOFL FOX 35) - A 23-year-old man was arrested after police say he got into a fight with someone over a parking spot and pointed to where his gun was.

Gainesville Police Department received a call from a woman stating she got into an argument with someone over a parking situation at Duval Elementary School.

The victim told police that the suspect told her, "You don't know what I might have on me," and allegedly pointed to a handgun inside his vehicle.

The victim gave Gainesville Police Department the tag number for the suspect and they later arrested Enerson Depas at his apartment complex.

Police located a 22-caliber handgun inside the suspects apartment.

Enerson Depas was charged with aggravated assault with deadly weapon without intent to kill.