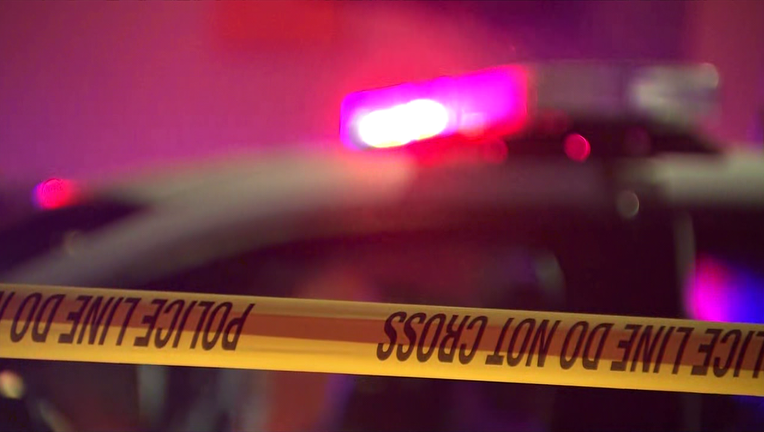 CHARLOTTE COUNTY, Fla. - A 14-year-old Florida boy stabbed a deputy with a pocketknife multiple times early Thursday and told arresting officers that he was planning to break into restaurants closed due to Hurricane Ian, authorities said.

The stabbing happened just after 2 a.m. in Babcock Ranch when the deputy found the suspicious juvenile riding a bicycle near The Lake House Kitchen and Grill during curfew hours in place as part of the State of Emergency for Hurricane Ian, the Charlotte County Sheriff’s Office said.

The teen told the deputy that he was fishing in the area, but the deputy noted that the juvenile was not carrying any fishing equipment, according to authorities.

When the teen tried to walk away, the sheriff’s office said he turned around and struck the deputy on the top of the head, causing "substantial bleeding."

The deputy was able to Taser the teen and kept him restrained until backup arrived.

The deputy was airlifted to an area hospital for treatment. The deputy, whose name has not been released, has since been released and was recovering at home in stable condition.

The suspect was identified as a 14-year-old resident of Babcock Ranch. His name has not been released.

Investigators said the teen was wearing gloves and had a hammer inside his backpack in addition to the pocketknife. The juvenile told deputies he was planning to break into the closed restaurants in the area.

The sheriff’s office did not immediately release any information about what charges the juvenile may face.

Get more at FOXNews.com