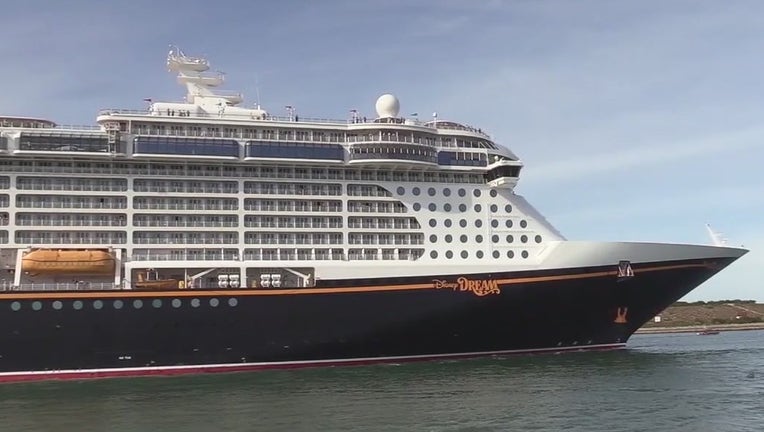 PORT CANAVERAL, Fla. - Florida continues its battle with the CDC over cruise line restrictions, even after a court of appeals suddenly reversed its own decision and ruled in the state's favor, keeping in place an order prohibiting the agency from enforcing an order the state claims severely hampered the cruise industry.

After the Eleventh Circuit Court of Appeals denied a motion to put an injunction against the CDC's conditional sailing order (CSO) on hold, Florida filed a motion of its own claiming that the CDC violated the order by sending a letter to the cruise industry that included new requirements. District Court Judge Steven Merryday refused to grant or deny the motion, stating that it was premature.

"Although the injunction prohibits CDC’s enforcing against the identified ships and ship operators a regulation, policy, or the like that exceeds CDC’s statutory authority, Florida’s motion seems … to anticipate a violation that has not occurred and that might not occur," Merryday wrote.

RELATED: Royal Caribbean to set sail on test cruise from Florida on Tuesday

The CSO had put in place a "framework of actionable items" for cruise lines to complete, including the demonstration of coronavirus mitigation factors. In addition to meeting strict criteria for health, safety and testing, cruise operators were also required to stage mock voyages.

The CDC's letter, sent Friday in the hours after the Eleventh Circuit's ruling, acknowledged that the CSO was no longer mandatory but still had the effect of a recommended guideline. It requested cruise lines to notify them by Monday if they intended to comply and stated that those who do not will have to follow several requirements.

The requirements included following sanitary standards and inspections, and reporting onboard illnesses or deaths to a quarantine station. The letter also said the CDC would enforce a mask requirement on non-compliant ships, but in a later court filing, it rescinded this.

Florida Attorney General Ashley Moody argued in a Saturday motion that the letter violated the injunction by threatening new government action and by going against the intended effect of the injunction. The CDC countered that the injunction does not bar them from asking who will voluntarily follow the CSO and that it was merely reminding non-compliant ships of existing rules.

Gov. Ron DeSantis stressed the significance of the matter after the Eleventh Circuit kept the injunction in effect.

"The importance of this case extends beyond the cruise industry," DeSantis said in a Friday statement. "From here on out a federal bureau will be on thin legal and constitutional ice if and when it attempts to exercise such sweeping authority that is not explicitly delineated by law."

Fox News reached out to DeSantis' office for comment on Monday's ruling but it did not immediately respond.

Meanwhile, Royal Caribbean International has already declared that it will voluntarily comply with the CSO.

"We will continue to voluntarily follow all CDC guidelines and recommendations," President and CEO Michael Bayley said in a social media post that was later shared by the company's official blog.

"This means Royal Caribbean will continue to conduct test cruises and work with the CDC in ensuring the onboard protocols meet the federal agency's requirements," the blog said.