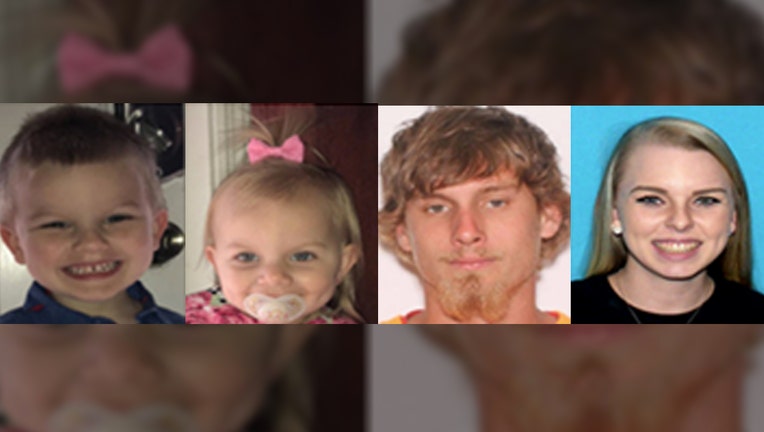 A Florida Amber Alert has been canceled for two-year-old Lucy Evans and four-year-old Jaxson Evans. Authorities say both kids have been found safe and the case has been resolved. No other information has been released.

Florida law enforcement says they are searching for two young children who could be in the company of a 24-year-old man with the same last name and a 23-year-old woman.

They said that they were last seen in the 200th-block of Southwest Birch Place in Lake City. They could be with 24-year-old David Evans and 23-year-old Sydni Jones and traveling in a silver Dodge Stratus with FL tag number IS08VN.

Law enforcement said the four of them were last seen in the following clothing: