The Florida Department of Law Enforcement (FDLE) says the Florida Capitol is closed to employees until 9 a.m. on Thursday due to a bomb threat.

TALLAHASSEE - Florida state workers returned to work at the Florida Capitol in Tallahassee Thursday morning after law enforcement authorities shut down the building "out of an abundance of caution" when a bomb threat was received overnight.

In a tweet Thursday morning, the Florida Department of Law Enforcement said the Capitol will be closed to employees at least until 9 a.m. as an investigation continued.

The agency said the Capitol complex was swept by law enforcement officers and explosive-detecting K-9s. The agency’s tweet said nothing suspicious was found.

The Tallahassee Police Department said that they arrested 61-year-old Mark Wayne Clark for the false bomb threat to the state-owned building. 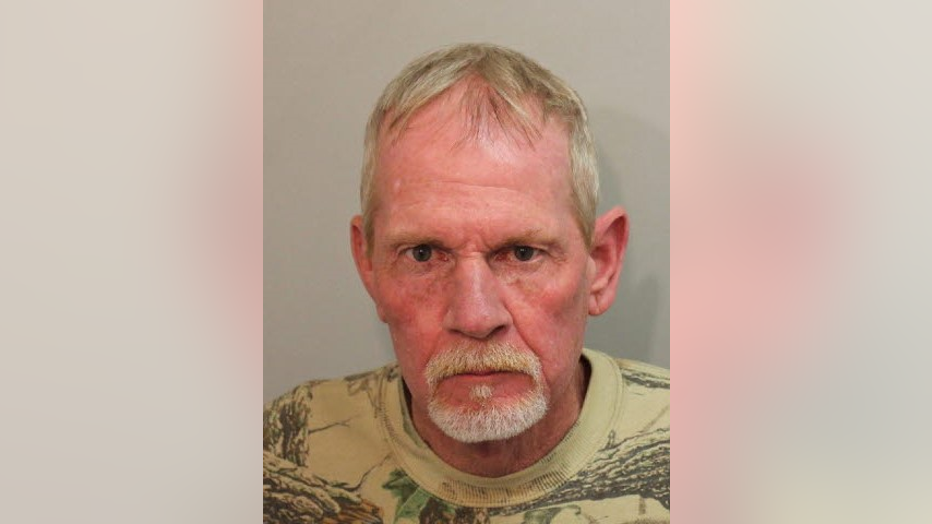 "This arrest is the result of collaborative efforts between the Tallahassee Police Department, Capitol Police and Florida Department of Law Enforcement agents working with the Joint Terrorism Task Force and the Leon County Sheriff's Office," they said.

Law enforcement officials have been on high alert since state capitols were targeted with threats of violence following an insurrection at the U.S Capitol on Jan. 6.

The FDLE is reminding residents that "If You See Something, Say Something" and report suspicious activity by calling 1-800-FLA-SAFE.

Watch FOX 35 for the latest local, national and trending news.