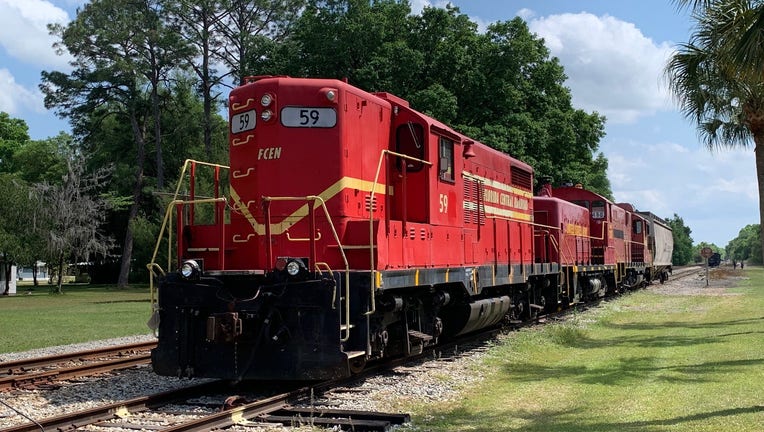 ALACHUA COUNTY, Fla. - The Alachua County Sheriff's Office is searching for the person who they said broke into a train, took it for a 'joyride' on the tracks, and caused over $30,000 in damage.

Deputies said it happened in Newberry sometime between March 24 and 28. The Florida Central Railroad reported the break-in.

"Railroad officials advised that the locomotive was locked and suspect(s) potentially gained entry through a window," the sheriff's office said. "Once inside the locomotive, it was driven on the tracks in the area. During the joyride, two switches valued at $30,000 each were damaged."

No suspect information was released, but deputies hope someone in the public knows who did this.