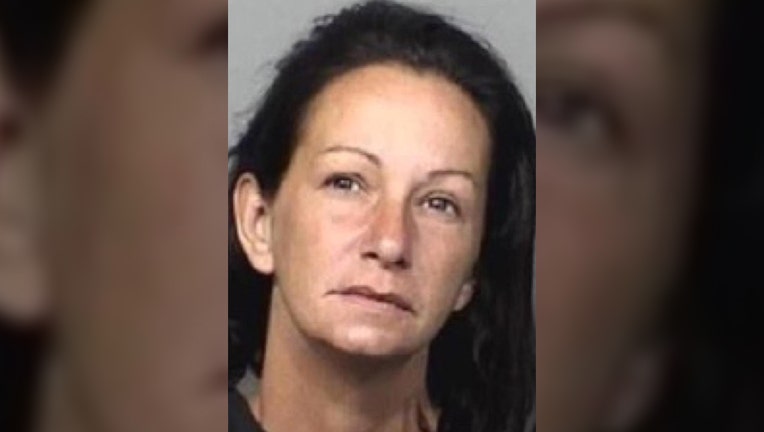 MELBOURNE, Fla. - The Brevard County Sheriff's Office said that they are asking the public for help locating a missing woman who was last seen in September 2019.

They said that 38-year-old Tara Coppola was last seen on September 12, 2019, with an unknown male at the Kaival Liquor Store located at 3330 West New Haven Avenue in Melbourne. She is known to frequent the West Melbourne area.

Tara is described as 5'07" tall, about 115 pounds, and has brown hair and eyes. She also has tattoos on both hands, hips, and her left ankle.

The Sheriff's Office also wanted to clarify that the man who Tara was last seen with is not a suspect of any crime and that they are just attempting to identify him.