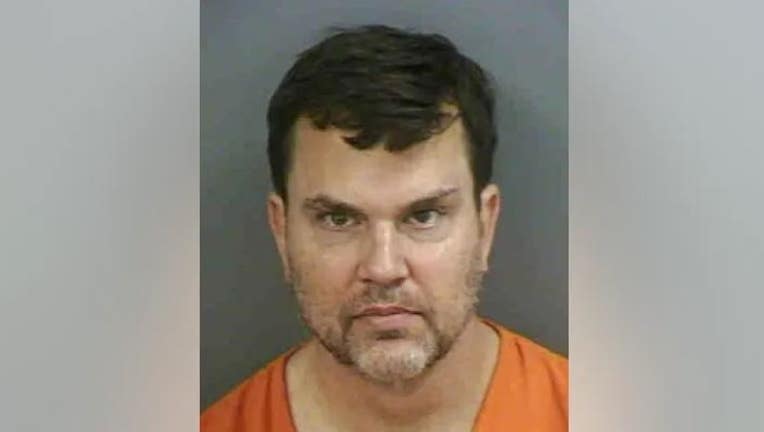 NAPLES, Fla. - A Florida cosmetic doctor who was found dead from an apparent suicide after being accused of sexually assaulting multiple women while they were under anesthesia at his office may have upward of 11 victims, a report says.

Deputies with the Collier County Sheriff’s Office responded to the 4800 block of Gail Boulevard for a welfare check after no movement was detected on Eric Salata’s ankle monitor on Monday, WINK News reported.

That's where Salata was reportedly found in a ditch with a gunshot wound to his head, the news outlet reports, citing an incident report from the sheriff’s office. Deputies said at the time that Salata's death was not believed to be suspicious. According to FOX News, Salata died by suicide. He was facing two counts of sexual battery to a physically helpless person.

"During the previous four weeks, the Naples Police Department received complaints from women who advised being sexually battered while receiving cosmetic medical treatments," the department wrote on Facebook.

According to reports, several women have now come forward accusing Salata of some type of sexual misconduct.

"Some of them are reporting something suspicious, or something they believed the doctor was going to do had he rendered them unconscious," Adam Horowitz, a sexual assault attorney representing one of Dr. Salata’s alleged victims, told WBBH-TV. "There are 11 incident reports and the majority of them are victims."

FOX News reported that the first victim told police that Salata had administered "nitrous oxide to assist with sedation and pain from the procedure," according to a press release from Naples Police.

"During the procedure, as the nitrous oxide was wearing off, she found Dr. Salata performing sexual intercourse," Naples police said.

A second victim came forward about a similar incident in which Salata allegedly assaulted her while she was under sedation at his spa.

The first two victims who came forward were 51 and 73 years old, according to a police report obtained by the Naples Daily News. According to the news outlet, the victims recalled inhaling laughing gas under Salata's instructions to ease pain from their respective procedures before he allegedly raped them. One victim said he also gave her alcohol during the cosmetic procedure.

Detectives collected sexual assault evidence, which was also submitted to the FDLE laboratory for comparison.

Salata was scheduled to appear in court on Dec. 19 before he was found dead.