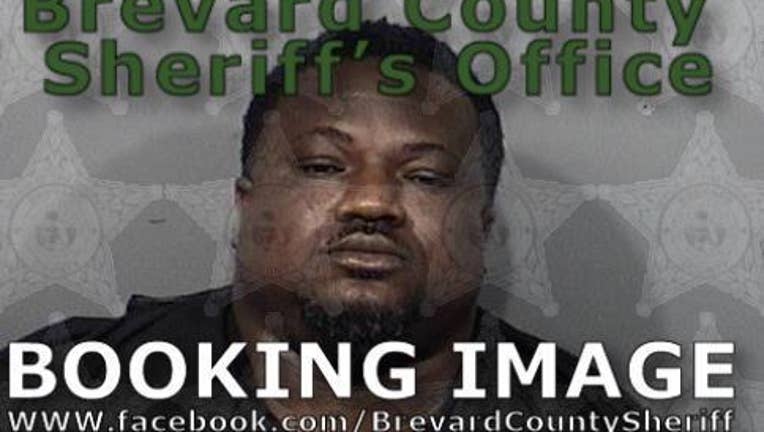 MELBOURNE, Fla. - Police have arrested a Melbourne man who they say grabbed a woman by the throat after his daughter hit her car.

According to an arrest report, Roberts daughter was riding her bike around Reverend Nathaniel L. Harris Street when she struck the rear of the vehicle driven by the victim, identified as 66-year-old Loretta Adkins. His daughter reportedly fell off her bike and hit her head on the ground.

Adkins told police that the girl and her sister ran into a nearby residence and came out a short time later with her mother. Adkins said when she tried to speak to the mother, the mother drove off.

Police later stated that when they talked to the mother at the hospital, she said she did not stop to talk to Adkins because she was concerned about getting her daughter to the hospital.

While waiting for police to arrive, Adkins said Roberts arrived and confronted, accusing her of striking his daughter with her car. That's when police say Roberts grabbed Adkins by the throat, pushed her up against the side of the vehicle, and began choking her.

Police say Roberts told Adkins, "You hit my daughter, I'm going to kill you." Roberts then let go and drove away.

Roberts was arrested and charged with aggravated assault and battery on a person 65 or older.