From 2021: The Tampa Bay Buccaneers celebrated their Super Bowl win with a boat parade through downtown Tampa as thousands of fans watched on boats and on land.

PALM BAY, Fla. - A Florida high schooler’s petition to move the NFL’s biggest event — the Super Bowl — from Sunday to a new day of the week is gaining momentum.

Frank Ruggeri, 18, of Palm Bay, says the game should be switched to Saturday – to allow young fans to stay up late and give other fans enough time to recover from the excitement. Other fans responding to the petition suggest attaching a Monday holiday afterward if the game remains on Sunday.

Ruggeri claims there are advantages for the NFL, too.

"It will get more money and get more visitors to the game. NFL will get more television views because most government jobs have Sunday off. It will let more children enjoy their beloved game on TV or at the venue. Most of the football playoff games are on Saturday anyway," Ruggeri claims in the petition.

So far, the petition to formally change "Super Bowl 56 to Saturday" has garnered more than 83,000 signatures. 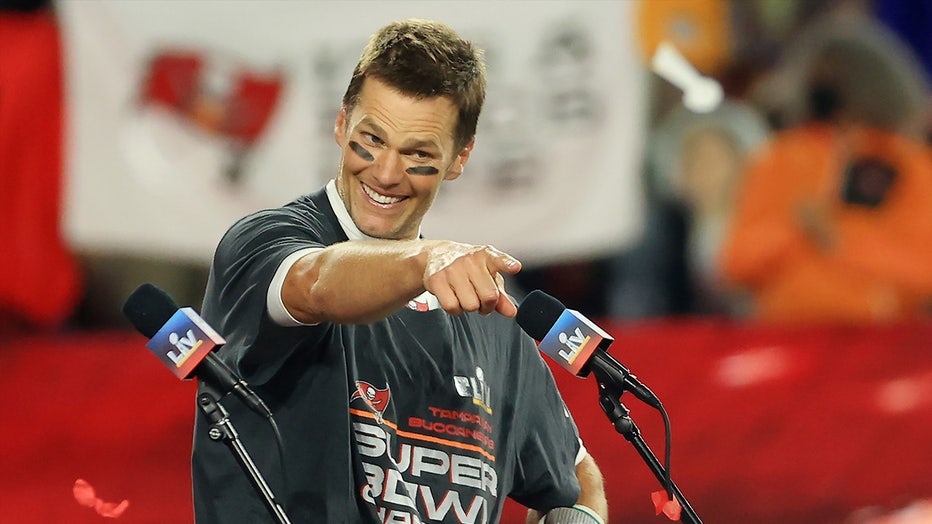 "Commissioner Goodell, there would be more viewership. The people will be watching. Bigger party. And I think the economic impact would be easier to have it on a Saturday," Ruggeri added.

"I believe it’s a change that would benefit everyone," one person said.

Another added: "Either move it to Saturday or make the Monday after a federal holiday." 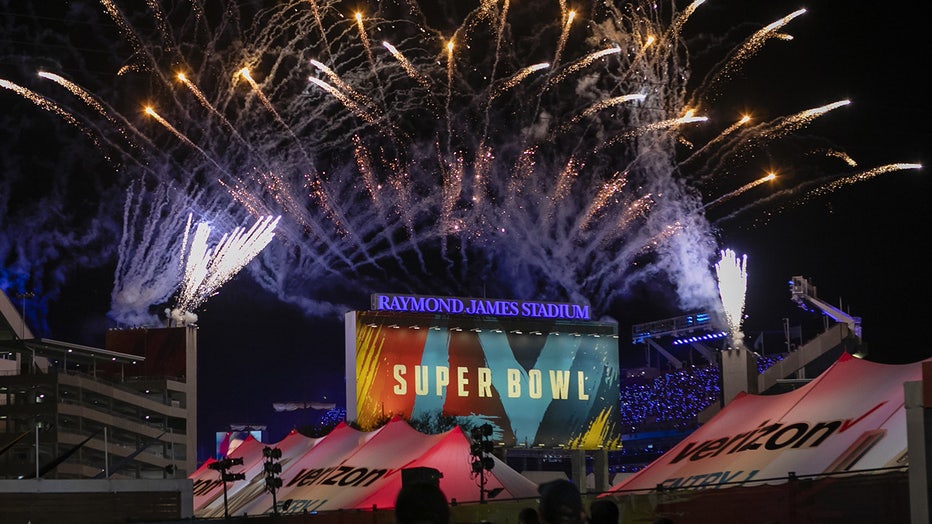 A third commenter said it just makes "sense" to change the Sunday tradition.

Another person said the "least" the NFL can do is "make the kickoff earlier." In recent years the game has begun sometime after 6 p.m. ET.

Ruggeri initially started the petition two years ago, but has been persistent in seeing it through.

"Still seeking change," he wrote in an update two years ago. "Still want the Super Bowl to Saturday," he added in another.

It remains to be seen if the NFL will change its big event.

Super Bowl LVI is scheduled to be played at SoFi Stadium in Inglewood, California, on Feb. 13.

Get updates on this story from FOX News