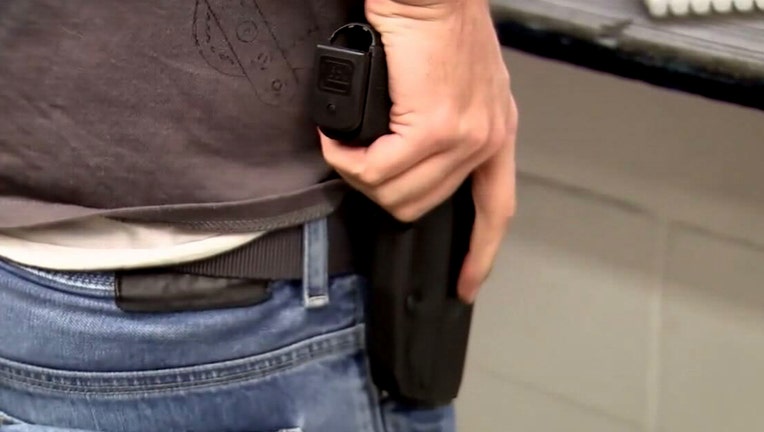 TALLAHASSEE, Fla. - With supporters saying the issue is about property rights, the Florida House on Friday overwhelmingly passed a bill that would allow people to carry guns at churches that share locations with schools.

The bill would allow people with concealed-weapons licenses to bring guns on properties shared by churches and schools. Religious institutions or property owners would continue to be able to bar guns at the sites.

Williamson described the proposal as an issue of private property rights, which he said are a "foundation of our country." But Rep. Joe Geller, D-Aventura, disputed that the issue was about property rights and said it is about guns in classrooms. Geller said the Legislature’s job should be to protect students.

"We have a choice to keep all those school children safe, every one of them," Geller said.

The Senate version of the bill (SB 498), sponsored by Sen. Joe Gruters, has been approved by two committees and would need to clear the Rules Committee before it could go to the full Senate.