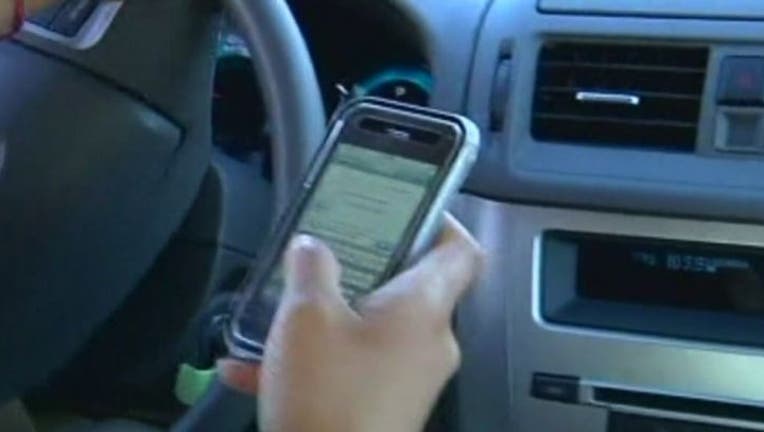 Slosberg on Friday introduced a bill (HB 91) for the 2021 legislative session that would make it illegal for people to operate vehicles while "manually holding or otherwise touching" wireless devices.

"Cell phones are the number one source of distraction for drivers and I have fought for years to ban using them while driving," Slosberg said in a prepared statement. "The texting while driving ban we passed during the 2019 legislative session was a great start, but it was just that --- a start. We must do more to limit distracted driving and keep our roadways safe."

Slosberg, whose twin sister died in a car accident, co-sponsored the texting-while-driving legislation during the 2019 session with Rep. Jackie Toledo, R-Tampa.

The law also prohibits motorists from using hand-held wireless devices in designated school crossings, school zones, and work zones. Slosberg proposed a bill during the 2020 legislative session to use a fully "hands free" approach, but the measure did not advance.

Slosberg’s proposal would make Florida the 26th state to prohibit all drivers from using hand-held cell phones while behind the wheel.