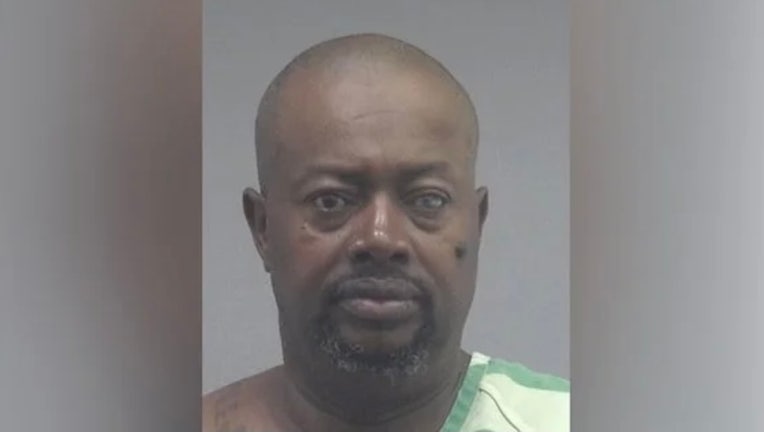 ALACHUA COUNTY, Fla. - A 55-year-old man in Florida with a history of misogynistic violence has been arrested for punching his girlfriend in the face for changing the channel during the Super Bowl, according to a report.

Thomas White, who has a previous felony conviction for battery on a pregnant victim, was charged with felony battery for intentionally hitting her against her will and leaving "great bodily harm."

Alachua County Sheriff deputies found blood droplets on the ground and on the wall as well as the victim with cuts on her face and chin, a bloody nose and a swollen wrist and hand.

White told police that he was angered by the victim "running her mouth," and he was reacting in self-defense after his girlfriend allegedly slapped him and swung at him.

Police said White had no visible injuries and his self-defense claim was "not consistent with physical evidence."