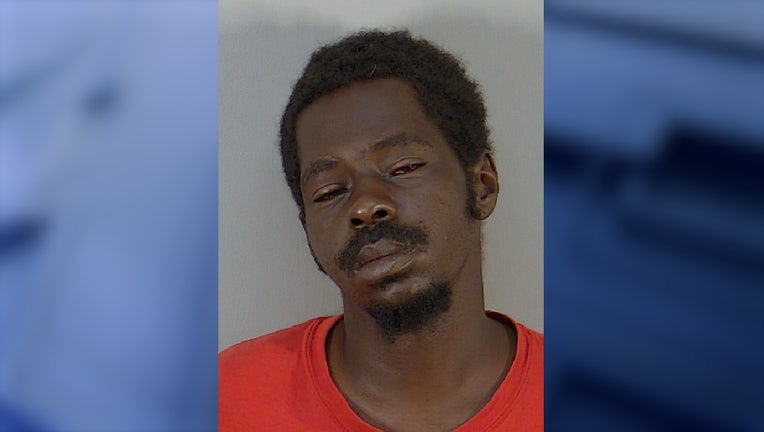 LAKE COUNTY, Fla. - A Florida man was arrested after he allegedly beat his roommate's pet raccoon and threatened to kill the roommate and a neighbor.

Deputies with the Lake County Sheriff’s Office responded to a 911 call at around 5:30 p.m. on December 14 and met with Williams' roommate. The roommate said when she arrived home from work, Williams hopped off his scooter, approached her car, and began punching the vehicle while also telling her, "I'm going to kill you," according to an arrest affidavit.

She said she was able to get out of her car and go to the house of a neighbor who informed her that Williams had killed her pet raccoon. Williams' roommate told deputies she kept her raccoon in a kennel outside near the back of their house.

A deputy walked around the outside of the home and found the hammer believed to have been used on the raccoon. The deputy then went to the rear of the home and located the animal and a bloody mat. The raccoon, however, was still breathing, according to the affidavit

The affidavit also states that a neighbor told deputies he was sitting on his porch when Williams came over, put a sewing needle to his throat, and "told him that he was going to kill him."

The man said he went back into his house and Williams followed him inside. He explained to deputies that Williams had killed the raccoon by "hitting it with a hammer and shooting the animal with a BB gun on its neck," according to the affidavit. A witness also confirmed to deputies that he observed Williams walk up to the male neighbor's porch and point a sewing needle to his neck.

Williams faces third-degree felony charges, and if convicted, he could serve a maximum of five years in state prison.