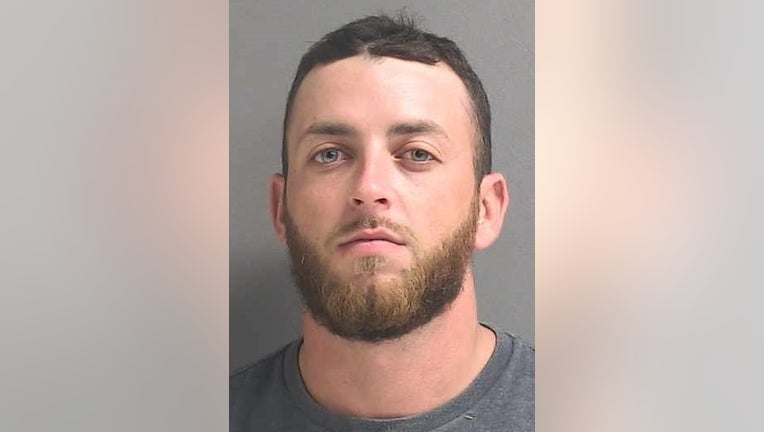 Shawn Asbury, 27, was arrested Friday and taken to the Volusia County Jail. According to the sheriff's office, detectives began investigating in February after receiving a tip from the National Center for Missing and Exploited Children.

Detectives executed a search warrant at Asbury’s home where they say they found multiple photos and videos depicting female children ranging in estimated age from 4 to 11 years old.

"The investigation showed Asbury had downloaded at least 63 files and sent them out to other Internet users. At this time, there is no evidence of any local child victims," the Volusia County Sheriff's Office said.

Asbury is charged with 17 counts of possessing sexual performance of a child. He remains held at the jail on $500,000 bail.