A second arrest warrant has been issued for the suspected drunk driver in a crash that killed a 5-year-old Florida boy.

LAKE COUNTY, Fla. - A suspected drunk driver turned himself in on Wednesday after a second arrest warrant for DUI manslaughter was issued following a crash that killed a 5-year-old boy in Lake County.

Authorities said Daksh Wadhwa, 30, now faces a manslaughter charge for the death of the 5-year-old boy named Grayson. FOX 35's Dave Puglisi says his new bond is set at $30,000 and he had to turn over his passport.

Wadhwa had originally been let out of jail on a $3000 bond – an amount that infuriated people for how low it seemed.  But Florida Highway Patrol told Puglisi that the bond for the original charges was lower than expected because of an error made by a trooper.

The boy's mother is speaking exclusively with FOX 35 and she says she actually knows the man accused of killing her son. She said he was her classmate at Tavares High School.

Wadhwa is also charged with DUI, cocaine possession, and for bringing contraband into jail.

RELATED: Mom reunites with family that tried to save her and her son following deadly DUI crash

Even before this incident, FOX 35 found that he has nine speeding tickets on his record, along with another conviction for careless driving.

The crash happened Saturday on County Road 448 in Tavares. 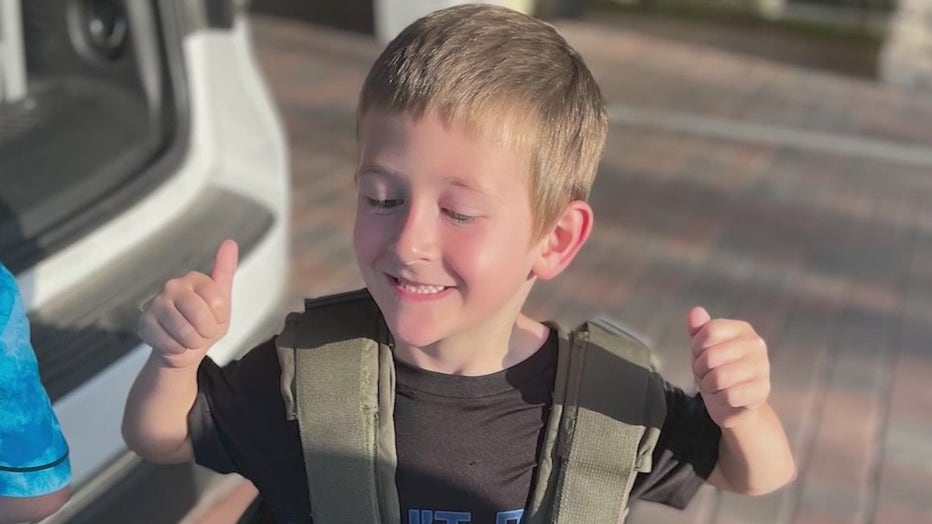 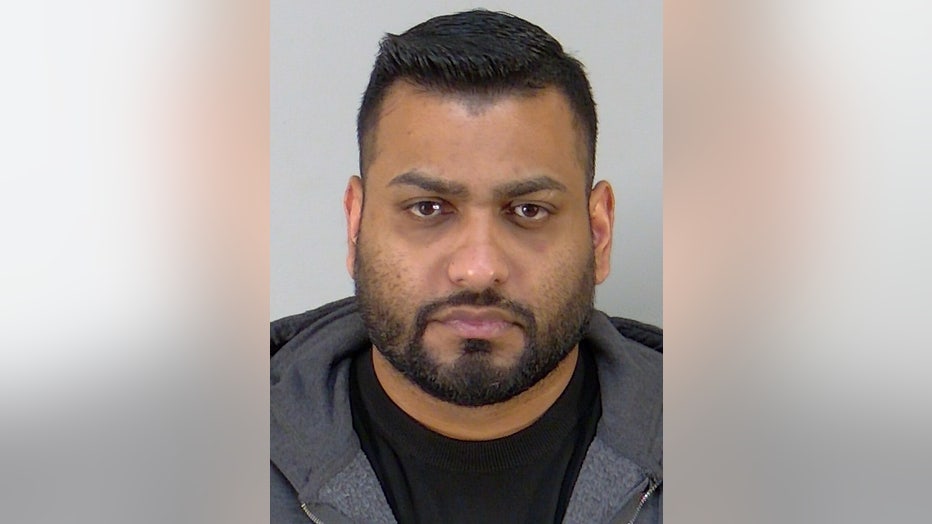 The boy's mother, Kaitlin, is still recovering from her physical wounds, along with the wound of losing her little boy.

"He was the sweetest thing," she said. "The goofiest little boy. He was obsessed with cars and dirt bikes and road blocks, and it’s honestly not fair that we had to lose something so perfect."

The one comfort the grieving mother did have Tuesday was the chance to meet a family who’d stopped after seeing the car crash, rushing out to try to help.

A woman named Shelley had run over to wrap Grayson in a blanket and hold him.

"I didn’t even know his name, but I was just telling him that he’s not alone, we’re getting help for him, he’s going to be okay," Shelley told FOX 35 News. "The family keeps telling me thank you, but I don’t need thanks. I am humbled by him."

The family says Wadhwa didn't help at all.

"He stood at his car and did not want to help or say a word to any of us. As he watched us try to find this little boy, try to help the mother, and try to save that little boy. He did nothing."

Kaitlin says she was surprised to learn he still has a license after seeing the list of traffic crimes he’s been convicted of. He has nine speeding tickets still on his record, plus two others that were dismissed, along with another conviction for careless driving. This was Wadhwa’s first DUI.

"I really want everyone to advocate to their friends and family not to drink and drive. It’s not fair. Just one stupid decision can ruin an entire family. It’s not worth it, I promise," the grieving mother choked out through tears.