TAMPA, Fla. - A driver looking to make some quick cash caused quite the spectacle on Interstate 4 through Hillsborough County Monday.

Florida Highway Patrol said a driver picked up a downed metal utility pole, strapped it to the roof of his 1997 Toyota Camry, and planned to sell it to a scrapyard. He didn't get too far.

Just after 10 a.m., FHP got a call from someone who witnessed another driver loading the pole onto his roof on the outside shoulder of I-4 west at mile marker 9, just east of I-75. The witness followed at a safe distance until a Trooper made a traffic stop at 50th Street North and Adamo Drive in east Tampa.

The driver, 71-year-old Douglas Hatley of Lakeland, said he was trying to turn in the pole as scrap metal for cash and that he didn't know it was illegal to remove the pole, even if it was broken or had fallen. 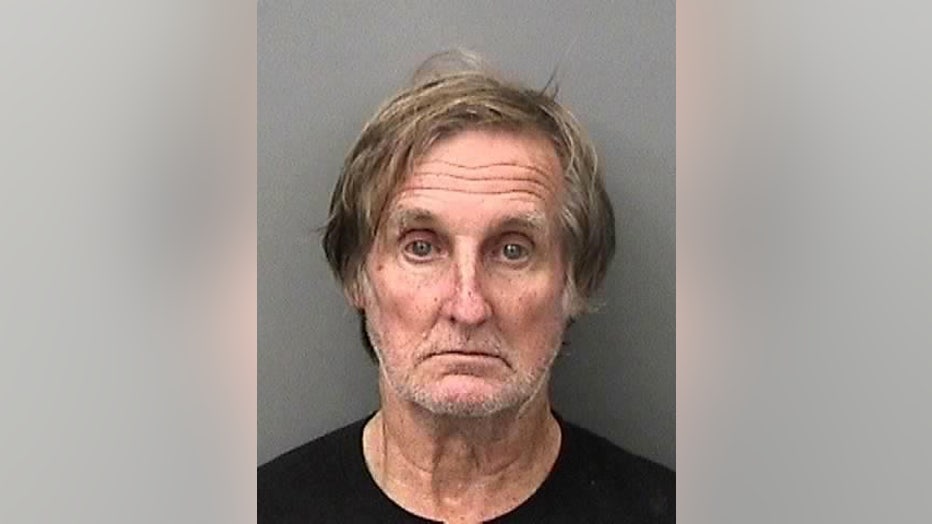 This was no easy feat. His car is about 15.7 feet long. In the photos taken at the scene, the pole and its shadow extend well past the trunk. The trooper on the scene noted that it appeared the pole was attached with telephone wire.

Reputable scrapyards wouldn't have touched that item with a 10-foot pole. It's a highly-regulated selling process. According to a local scrap metal company, they take photos, fingerprints, driver's license information and upload every transaction to an FDLE database. 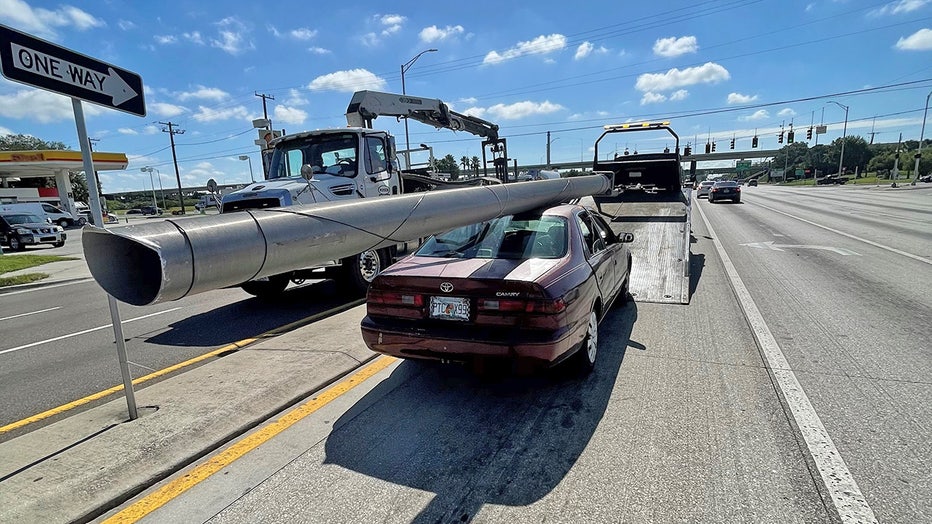 Hatley was arrested and taken to the Hillsborough County Jail. He's charged with grand theft. 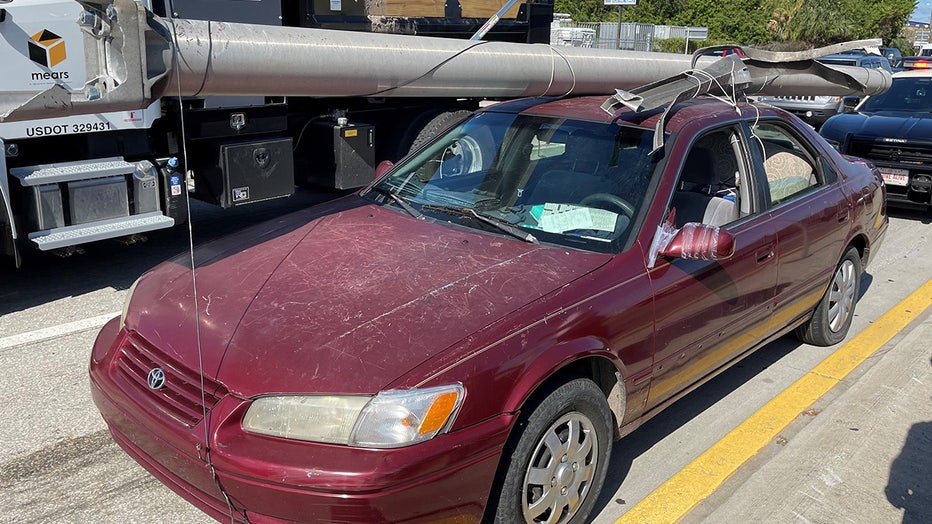