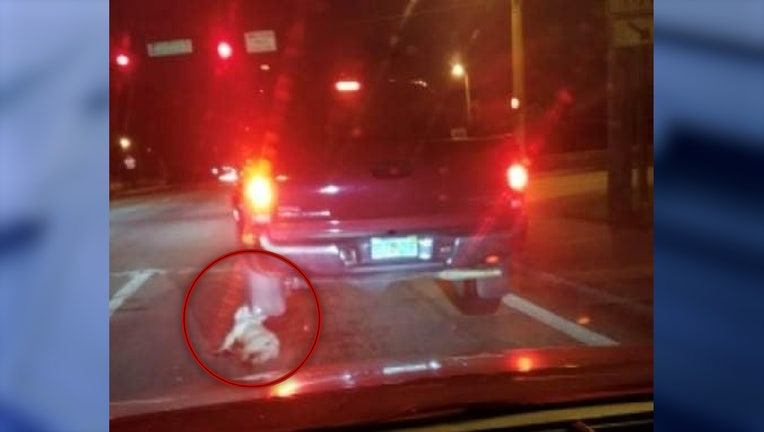 PALM BEACH COUNTY, Fla. - A man who was caught dragging a dog behind a truck in South Florida was arrested Monday, according to the Palm Beach County Sheriff's Office.

Deputies said Lisandro Arellano, 45, of Lantana, is facing charges of aggravated animal cruelty and cruelty towards animals after an investigation revealed he was the driver of a vehicle that was seen traveling down a road, dragging a French Bulldog mix that appeared to be attached to one of the truck's tires. 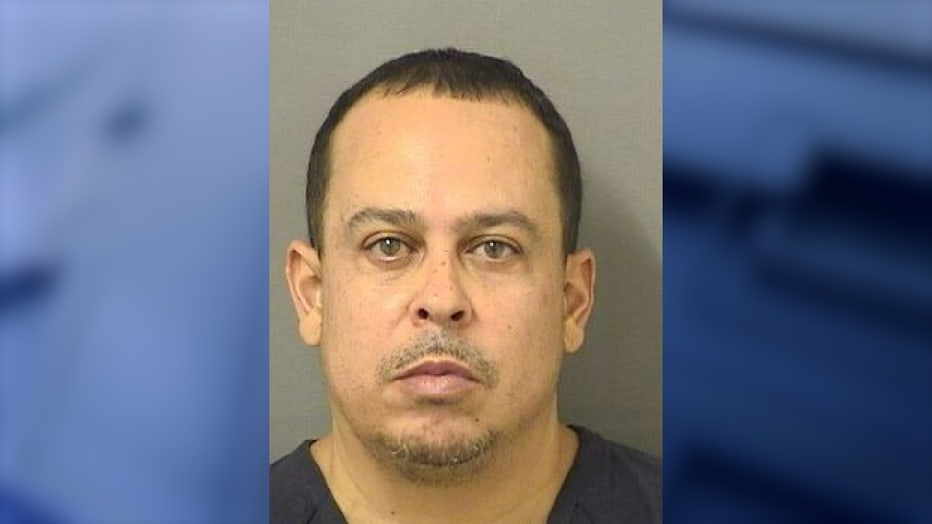 Authorities said a witness to the incident initially thought it was an honest mistake, but when the witness caught Arelllano's attention, deputies said he stopped his truck, picked the dog – named Blanco – up off the ground and threw her in the bed of his truck and drove off.

Palm Beach County investigators and animal care and control officials were able to find the suspect after the witness took a photo of the suspect's license plate and shared it with law enforcement.

Deputies said Blanco belonged to a family member of Arellano's who had entrusted him with watching the dog.

Blanco was taken from his care and is being treated and is recovering from the incident, authorities said.