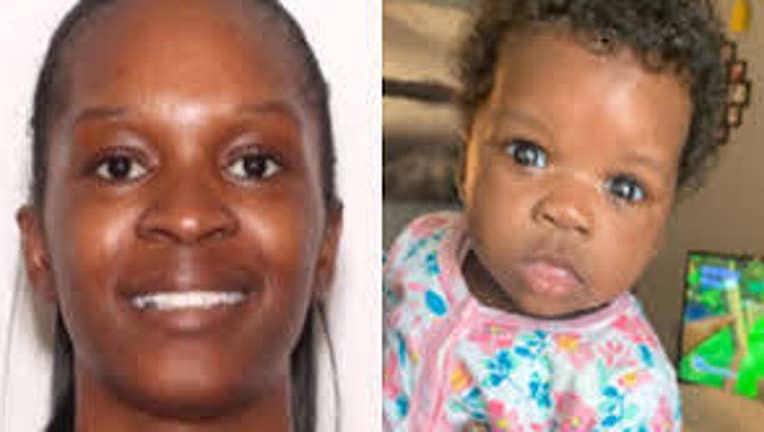 A statewide Missing Child Alert has been issued for a 4-month-old girl last seen in Jacksonville.

The Florida Department of Law Enforcement says Yisrael Toler was last was seen in the area of W. 32nd Street and Moncrief Road. Authorities believe she is with 30-year-old Evelyne Franzua. The two could be in a 2011 silver Nissan Altima with the Florida tag NNWZ24.

MORE NEWS: Shopping plaza near Disney to be demolished through eminent domain

Anyone with information about their whereabouts is asked to call 911 or the Jacksonville Sheriff's Office at 904-630-0500.