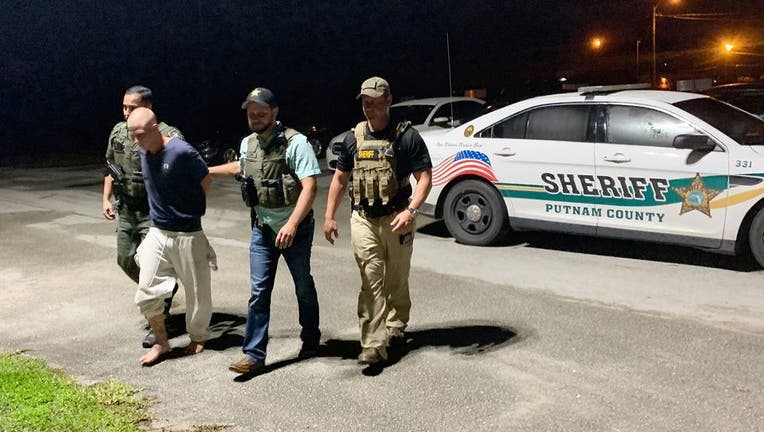 MELROSE, Fla. - A Florida man has been arrested on murder charges after two boys were killed in their Melrose home.

Investigators say the mother of the children woke up to find her two boys, 12-year-old Robert Baker and 14-year-old Tayten Baker, with traumatic injuries. The mother and a younger child in the home were uninjured.

"When deputies and rescue units responded to the home, the brothers were already deceased," the sheriff's office said.

Mark Wilson Jr. was arrested on Thursday night. Wilson is well-known to the family, according to deputies. They have not released a motive for the killings.

Wilson is charged with two counts of first-degree murder. He was taken to the Putnam County Jail and awaiting first appearance.

Get today’s stories right in your email: SIGN UP FOR FOX 35 EMAIL NEWSLETTERS