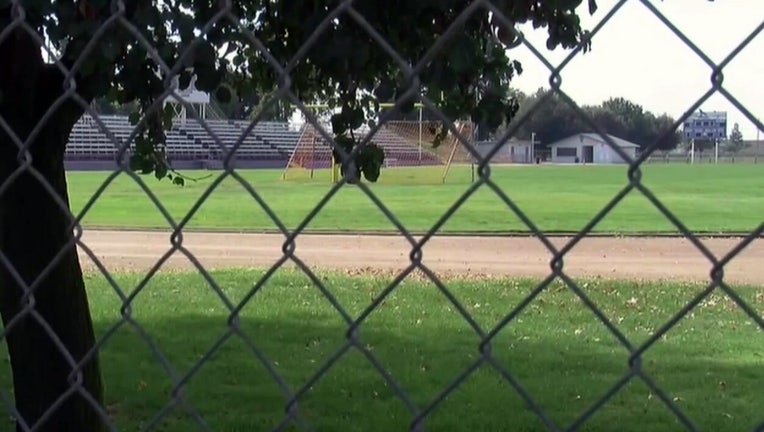 TALLAHASSEE, Fla. - A Florida Senate panel Wednesday signed off on a proposal aimed at keeping most transgender females from participating in high-school and college sports, but the measure stops short of an all-out ban being considered by the House.

The measures have become one of the 2021 legislative session’s most contentious issues and put Florida in line with at least two dozen other Republican-controlled state houses that have passed or are considering similar proposals.

Opponents of the bills maintain the proposed restrictions could endanger teenagers and young adults who are already vulnerable to bullying and abuse and cause the state to lose out on lucrative college championship games.

But advocates of the plans contend that preventing transgender females from competing in high-school and college athletics is necessary to ensure that "biologically" female girls and young women have a fair chance to win scholarships and excel in sports.

A bill moving in the House (HB 1475) would require high-school and college sports teams to be designated based on students’ "biological sex," a disputed term that refers to the sex assigned at birth. The House plan, which has passed two committees and faces another panel before being ready for a full House vote, would ban transgender females from taking part in girls’ or women’s high-school and college teams.

Under a measure approved by the Senate Health Policy Committee on Wednesday, "athletic teams or sports designated for females, women or girls may not be open to students of the male sex."

But the Senate plan includes an exception for "persons who transition from male to female" if they meet certain conditions, such as specified testosterone levels.

Currently, the Florida High School Athletic Association has a process for transgender students "to participate in interscholastic athletics in a manner consistent with their gender identity and expression," a staff analysis of the bill said.

Guidelines of the NCAA, the main governing body for college sports, permit transgender athletes to participate in sports but include some restrictions.

"Men typically have an advantage over women when it comes to competition. So, we have separated the sports between male and female, so that women would have opportunities," Stargel told the Senate committee.

But Democrats called the proposal cruel.

"Legislation like this affects all individuals in the transgender community. It promotes discrimination, whether or not they are athletes," Sen. Janet Cruz, D-Tampa, said. She said dozens of companies have come out against similar measures and that the plan could jeopardize billions of dollars in federal funding.

Under Stargel’s plan, a transgender female student would be allowed to participate on a girls’ or women’s sports team if the student "has declared a female identity to her school or institution;" "demonstrates that her total testosterone level in serum has been below 10" nanomoles per liter for at least a year before her first competition; and has a total testosterone level in serum below 10 nanomoles per liter "throughout the period of desired eligibility to compete in the female category."

The proposal would require school districts, postsecondary institutions, the state university system Board of Governors and the Florida Department of Education to adopt rules to establish and administer transgender policies.

Sen. Shevrin Jones, a West Park Democrat who is gay, noted that the Senate committee debate came on what is known as Transgender Day of Visibility.

The transgender-athlete restriction "is just going to cause more trauma and more humiliation to a group of individuals who are already seeing this," Jones argued.

"This bill targets children and teenagers. That’s going to put them on display, and it’s going to cause them to have to once again to deal with the trauma that they are already dealing with," he added.

But proponents of the measure argued that it would ensure that inherent biological differences between males and females don’t give transgender athletes an advantage.

"Whether people in this room, and others, like it or not, we are two genders. We are male and we are females. That may be disputed, but the facts are the facts," Freedom Speaks Coalition CEO Bev Kilmer, a former Republican state representative, told the committee.

"You can’t make the facts move for someone. I can stand out here in the garage all day, convinced that I am an automobile. But, it doesn’t make me an automobile. At the end of the day, it gives me a very confused life," Baxley, a former head of the state Christian Coalition, said. "I have a lot of granddaughters, and I don’t want to see some big male who thinks he is a woman or who is convinced he is a woman knocking her down on the ground. It’s not a matter of just capacity, that is dangerous."

Democrats argued that the proposal could cost the state to miss out on lucrative college championship games, endanger an already-vulnerable population and lead to litigation.

"If we go down this route, I am going to put it out there. I hope the NCAA pulls out of Florida for things, if we pass this type of legislation. This is not good policy. This is not the way that we, as a state, should operate," Jones said.