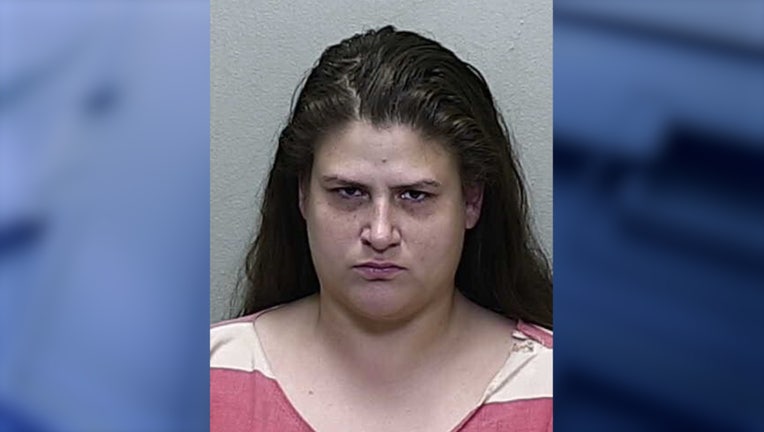 MARION COUNTY, Fla. - A 31-year-old woman has been arrested for attempted first-degree murder after deputies found two people who were stabbed Friday morning.

Christina Adams, 31, was arrested shortly after the stabbing in Marion County after one of the victims called 911 to report the incident, deputies said.

When deputies responded to the 911 call around 8:03 a.m., one of the victims said Adams was the person who stabbed her and another person. Adams allegedly fled the scene, but was located by deputies near where the stabbing happened, deputies said.

Adams initially denied any involvement, but she later told detectives that she was "angry over being asked to leave the home that she shared with the victims."

MORE NEWS: Here's why Michael Myers was strolling through a Florida beach

Adams told deputies she grabbed a large knife and attacked both of her roommates and stabbed them multiple times, according to the report.

Thinking both of her roommates were dead, deputies alleged Adams attempted to "destroy evidence," and then eventually left the house. Adams told deputies in an interview that she changed her clothes and went shopping

Deputies located Adams as she was driving back to the house.

She was booked into jail on two counts of attempted first-degree murder and tampering with evidence. She is being held at the Marion County jail without bond.