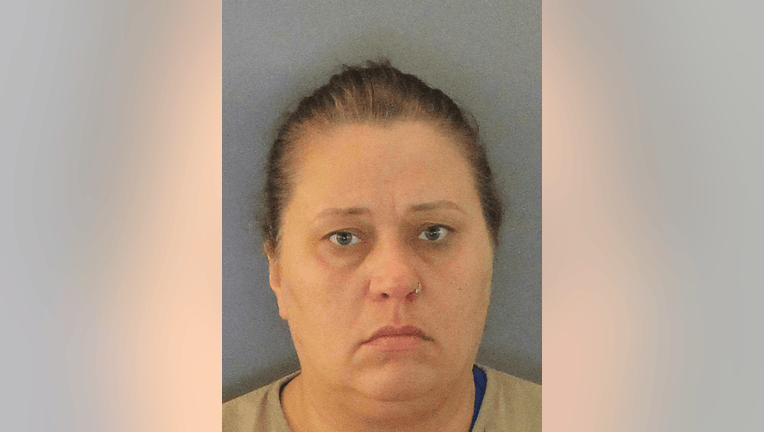 CHARLOTTE COUNTY, Fla. - A Florida woman was arrested after deputies say she raped a teenager at a birthday party while a 12-year-old child slept nearby.

Jessica Good, 44, is charged with two counts of Child Abuse and two counts of Unlawful Sexual Activity with a Minor. Deputies say the incident took place on May 9 at a home in Port Charlotte.

According to the sheriff's office, Good and a female friend came home around 2 a.m. after a night of drinking.

"After returning home intoxicated, Good continued to ‘hang out’ with the juveniles while allegedly making extremely inappropriate sexual comments and providing the 17-year-old victim with alcohol," deputies said.

Investigators say a 12-year-old was sleeping on a bean bag just a foot away from the suspect and the 17-year-old victim when "she was awoken by noises."

The teen reportedly told a staff member at his high school what happened and authorities were notified.