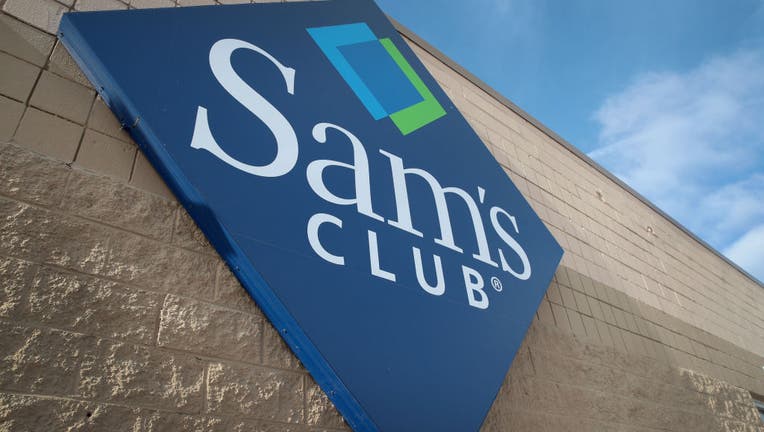 STREAMWOOD, IL - JANUARY 12: A sign hangs outside a Sam's Club store on January 12, 2018 in Streamwood, Illinois. The store is one of more 60 sheduled to close nationwide by the end of January. (Photo by Scott Olson/Getty Images)

JACKSONVILLE, Fla. - A woman was arrested after Jacksonville deputies say she fired shots into a Sam's Club store following a bizarre series of events.

According to WJAX, the woman crashed her car on Friday night on Beach Blvd. and pulled a gun on people that were inside the other car involved.

Deputies say she then ran to a nearby Sam's Club and pointed a gun at people in a food truck.

"The woman then walked up to the entrance of the store - which was closed - and began furiously firing inside," WJAX reports. "She shot so many times police said she shattered the thick glass door."

Deputies tell WJAX she then went inside the store and fired the gun. The sheriff's office says no one was hurt.

The woman was reportedly arrested, but no word on what her motive was.